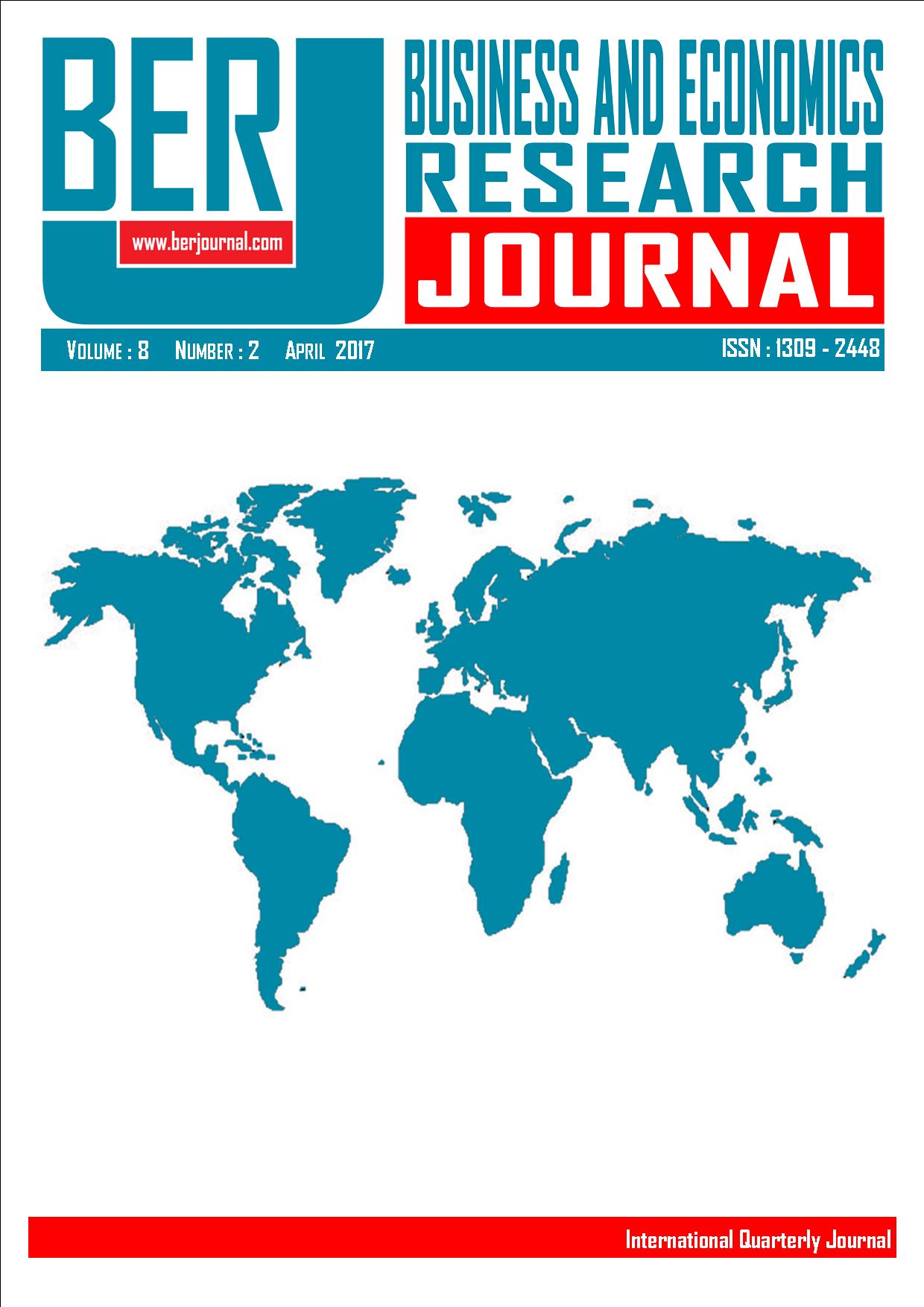 Summary/Abstract: In this study, the determinants of Turkey's external debt stock were tried to be explained by taking into consideration the factors affecting the original sin. By using the annual time series data for the period 1970-2015, long term relationships were determined via the cointegration approach and short term dynamics were examined using ECM. According to the ARDL bounds test result, cointegration relations were found between the variables. In this context, the long-term ARDL estimation results can be stated as follows: i) The effect of inflation rate, exchange rate regime and money supply on external debt stock are statistically significant and negative. ii) The effect of GDP per capita, debt service, budget balance, domestic credits and trade openness variables on external debt stock are statistically significant and positive.iii) Among these variables, per capita GDP and exchange rate regime effects were found to be more influential on external debt than other variables. On the other hand, the estimation results of the ECM reveal that the short-term imbalances can be removed in the long-term and that variables can converge to their eigenvalues.