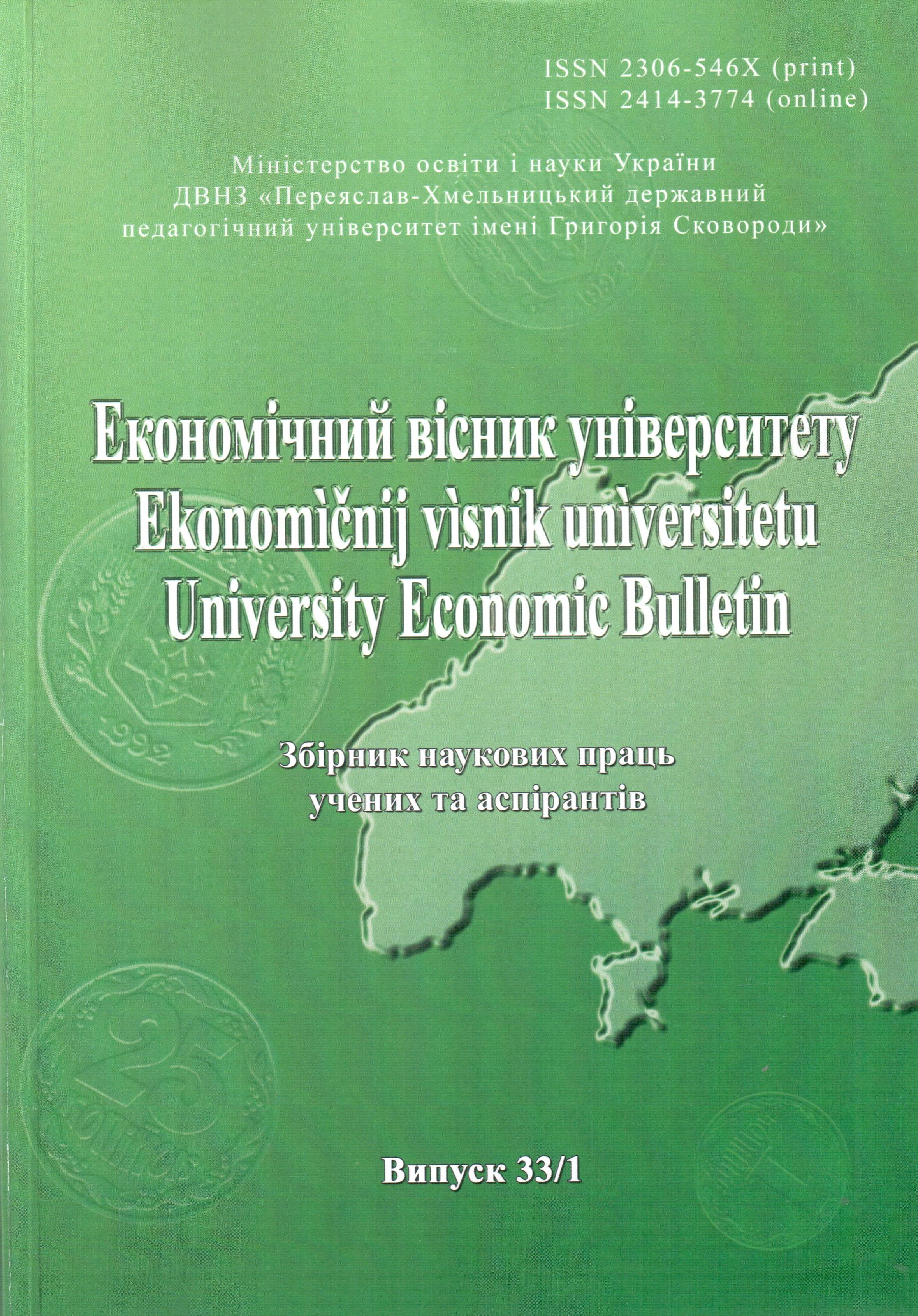 Summary/Abstract: The tasks of increasing the competitiveness of the national economy and the search for benefits from the expansion of integration, bilateral and multilateral cooperation are becoming even more urgent in connection with the worsening problems of the world economy. By relevance they come to the forefront among issues of national importance, since they are associated with the achievement of a dynamic economic development of the country and an increase in the standard of living of its population. The purpose of the proposed article: on the basis of determining the features of the international currency area in the modern world economy, to determine the opportunities and risks of countries as a result of expanding interaction in the monetary sphere. The subject of the study – the features and forms of regional integration in the monetary sphere. Methods of research: analysis and synthesis, comparative analysis, historical analysis, system approach. Results of the article: on the basis of systematization of theoretical approaches to the analysis of regional interaction in the monetary sphere, the conditions for its implementation for the countries-participants of integration unions and third countries were identified; economic consequences of such participation were analyzed; benefits and risks for the countries participating in this process were identified; the possible ways of cooperation between the Republic of Belarus and its main trading partners were rated. Application area: the development of strategic directions for cooperation between the countries of the near and far abroad and the Republic of Belarus in order to minimize the consequences of the global economic crisis and maintain the competitiveness of the national economy. Conclusions. 1. In modern conditions of globalization, a new approach to the organization of the countries participating in the currency space is being formed, based, on the one hand, on the need to ensure national security of the countries, on the other, on liberalization and the formation of conditions for strengthening the positions of countries in world markets. 2. The main prerequisites for the implementation of regional integration in the monetary sphere are: globalization, the growing influence and growing importance of individual international groupings of countries, the political will of the member countries of the agreement, the growing competition for attracting direct foreign investments etc. 3. Analysis of the implementation in the monetary sphere made it possible to identify opportunities (access to resources, an increase in the market for finished goods and services, the growth of foreign direct investment, the creation of privileged conditions for micro- and meso- level entities), and risks (the inability to protect the domestic market from exports goods of the participating countries, the strengthening of the influence of other countries on the economies of the participating countries; the lack of the possibility of changing the exchange rate for the purpose of regulating the balance of payments and gaining advantages in international trade) of such interaction. 4. The current level of development of trade and cooperative interaction of the Republic of Belarus within the framework of integration and bilateral cooperation requires an increase in the share of settlements in national currencies between residents of the EEU member countries, including by reducing mutual settlements in the currency of third countries, de-dollarization of payments and enhancing interaction between national financial markets.