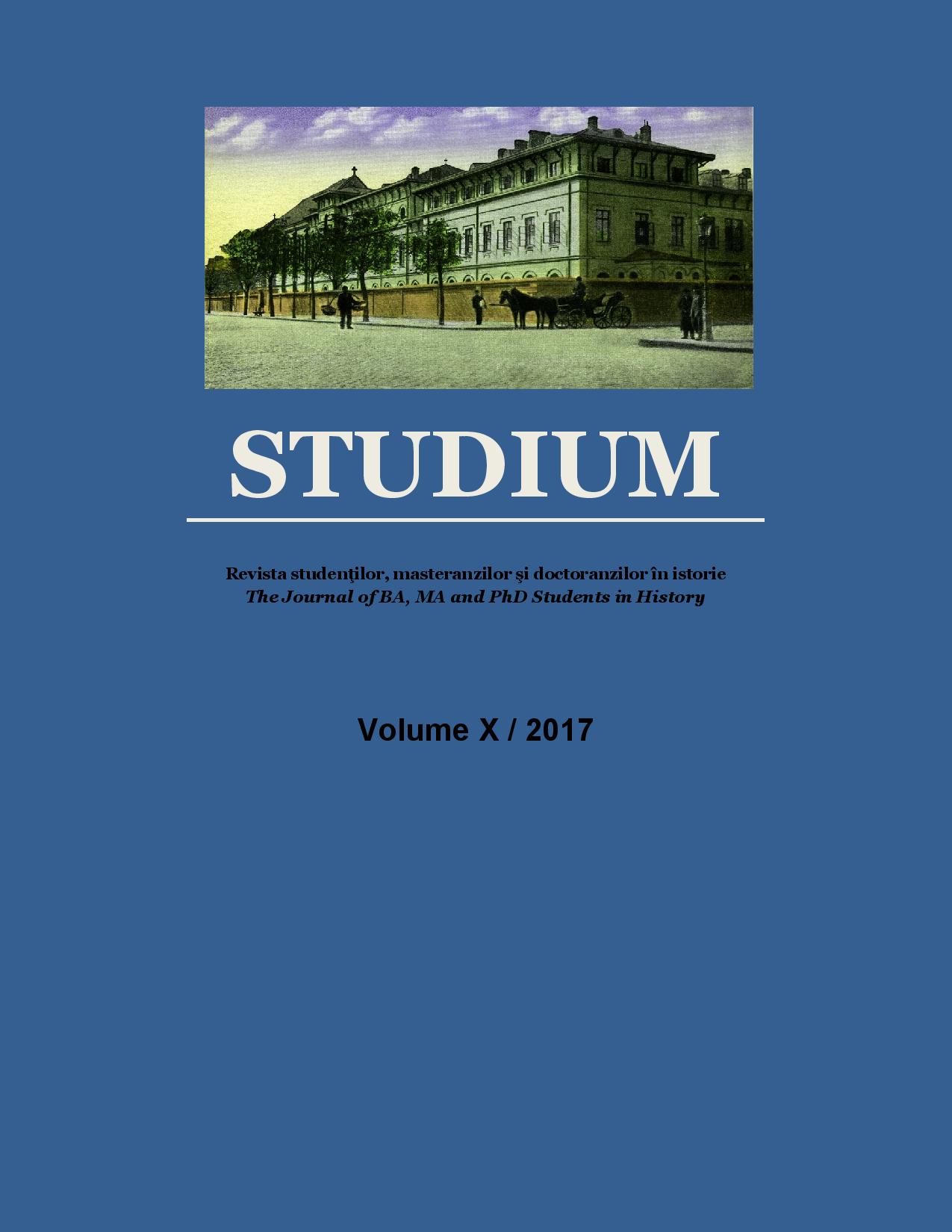 Summary/Abstract: A popular idea during the French Revolution was that under Maximilien Robespierre blood ran but there was bread; under the Directory, blood did not run but there was no bread. Therefore, it was agreed: blood needed to run. The Directory (1795-1799) did more damage than just failing to provide bread. Unfortunately, historians typically focus on the years up to 1794 before jumping straight to Napoleon’s reign in 1800. The purpose of this thesis is to fill the knowledge gap regarding the Directory—the government ruling a year after Robespierre’s execution to the year Napoleon becomes First Consul. This thesis discusses the Directory’s failures to manage war, royalism, terrorism, finances and the Catholic Church.