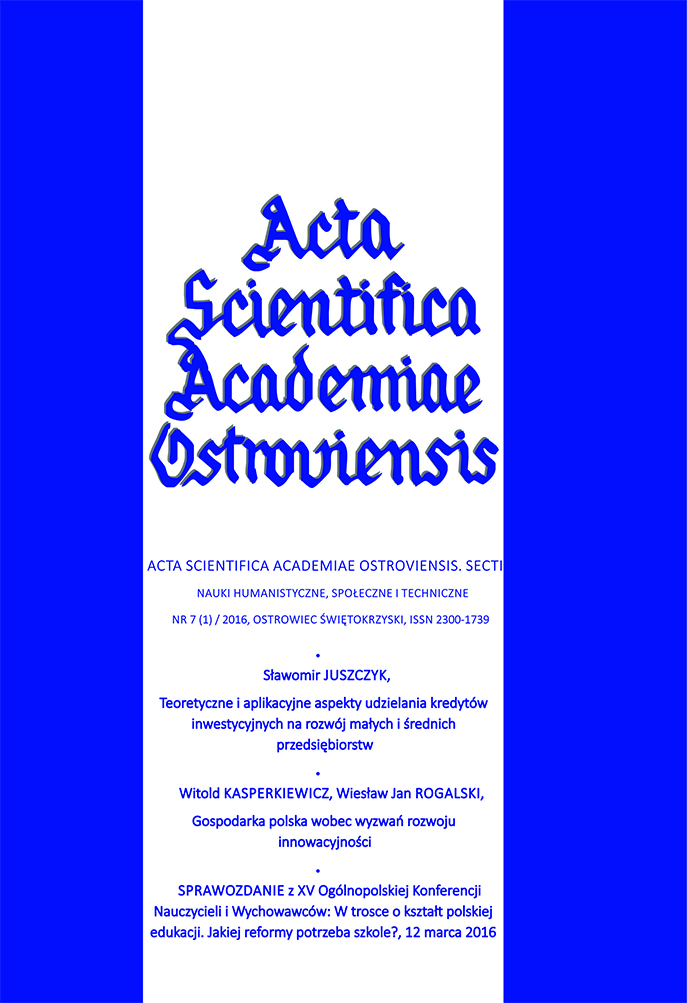 Summary/Abstract: Territorial Defense is a common issue in most democratic countries, particularly in the NATO Member States. It is an essential component of modern military structure, which, thanks to the close connection with the non-military system, in a decisive way may influence the effectiveness of national defense. Army Territorial Defense can perform wide range of tasks, both, strictly related to military, such as operational troops support, and non-military involving, such as combating the effects of technical failure or natural disasters. This formation existed in Poland until 2008, and now it is being revived. The concept adopted by the Ministry of Defense envisages the establishment of territorial defense forces at three levels, closely associated with the administrative division of the state (central, provincial and local). Ultimately, this formation is to count 17 brigades and about 35 thousand soldiers. It will operate not only in times of danger and war, but also in peacetime. However, the creation of this new and independent type of armed forces is a matter of polemics and controversies, as shown in the article.