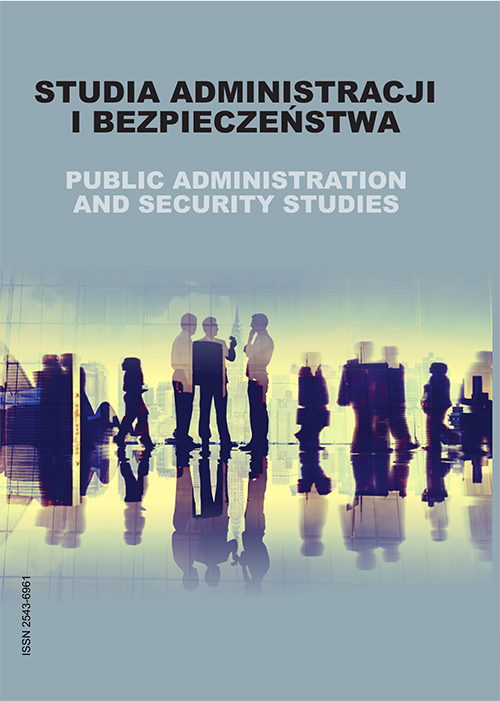 Summary/Abstract: Lasting from 90 years of market development of the financial system in Poland has been slowed down, when the fall of 2008 began cyclical reach the Polish echo of the financial crisis. In developed countries launched anti-crisis interventionist aid programs in relation to the financial system and pro-growth instruments interventionist aim of stimulating economic growth weakened significantly. The costs of rescuing banks and businesses out of bankruptcy financial contributed to the increase in debt in the system of public finances in many countries. Already since 2009, they were carried out analysis and evaluation carried out interventionist government programs anti-crisis programs and activation of demand, investment, production and liquidity in the credit market. As part of the development-oriented activities of government intervention Federal Reserve Bank used the mild monetary policy of low interest rates and program activation lending and liquidity in the financial system by financing the purchase of commercial banks most vulnerable assets.