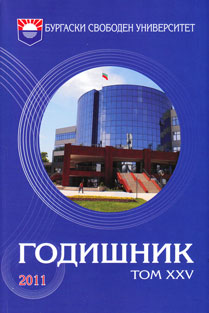 Summary/Abstract: A numerical experiment was presented. Modeling of surface and subsequent deformation of the region was shown. The data was stored in GEO TIFF files. Microsattelite SAR sistem was simulated. Simulation of surface observation from two the distances to any point on the surface was calculated. Phases of the area of interests was generated. The phase image was deliberately shifted. Algorithm for effective subpixel coregistration by cross-correlation was used. Differental interfverogram was generated. The change in relief after the deformation was demonstrated. All of the above operations processing steps was modeled in the MATLAB programming environment. The obtained images from the simulation was presented.