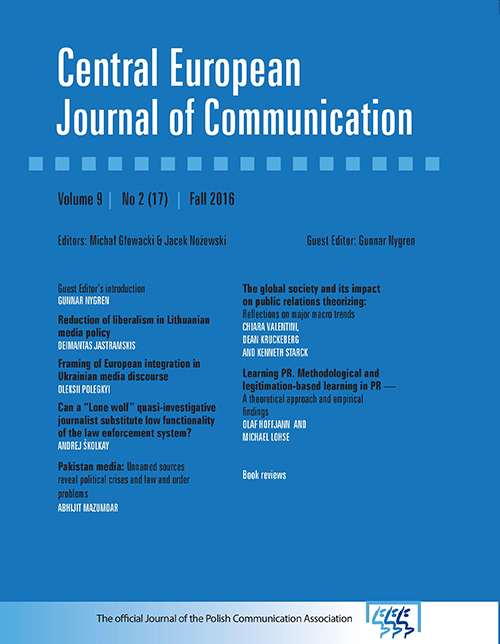 Summary/Abstract: Populism is increasingly turning against globalization, thereby threatening the stability of the international order. In the vast debate about the causes of the current backlash many factors have been discussed, without explicitly analyzing the role of the media. Th is paper strives to fill this gap. It focuses on the interaction between politics, economics, and the media in the context of globalization-related issues. In applying a media economic framework it shows that the rise of populism can be interpreted as the consequence of rational choices of diff erent groups of players. The result is a spiral of noise of ever more extreme anti-globalist rhetoric and policies.