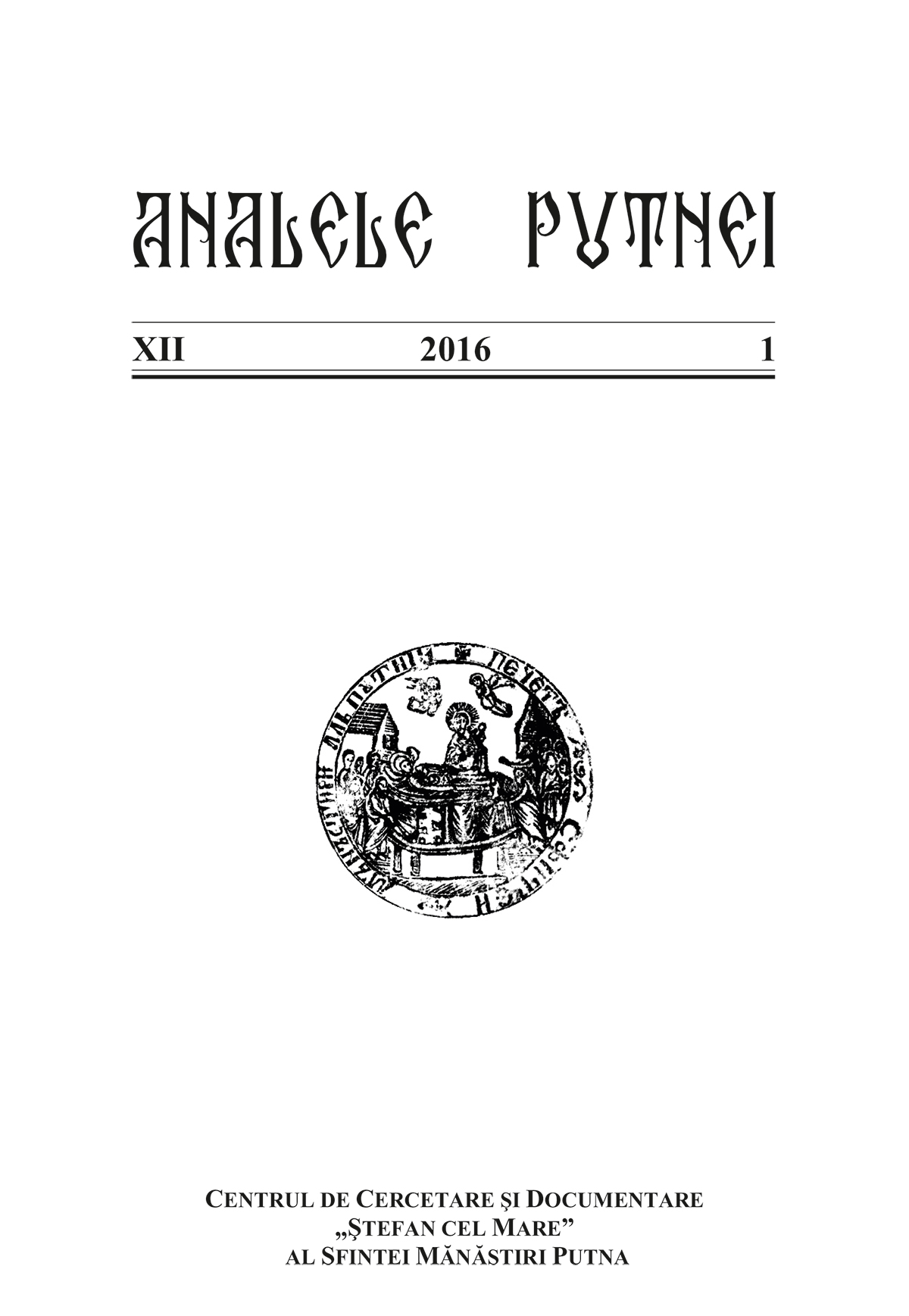 Summary/Abstract: The article deals with a hitherto unknown Romanian manuscript preserved in the archives of Hilandar Monastery, on Mount Athos. Written by a Moldavian monk named Ioachim, in 1861, the manuscript contains six short stories describing the miracles performed by a fragment from the True Cross. According to the author of the manuscript, the relic came from a larger piece of the Holy Cross, which was offered to the Moldavian prince Alexander the Good (1400–1432) by the Byzantine emperor John VIII Palaiologus (1425–1448) when the latter passed through Moldavia, in 1401. This explanation alludes to a kind of a foundation myth of the Moldavian State and Church that was widely diffused throughout the Moldavian society starting from the eighteenth century onwards. Both the former holder of the relic, boyar Constantin, and the author of the stories, hieromonk Ioachim, are unknown. The author puts forward some hypotheses in order to identify the two and briefly discusses the story of the relic within the cultural and political atmosphere of the time.