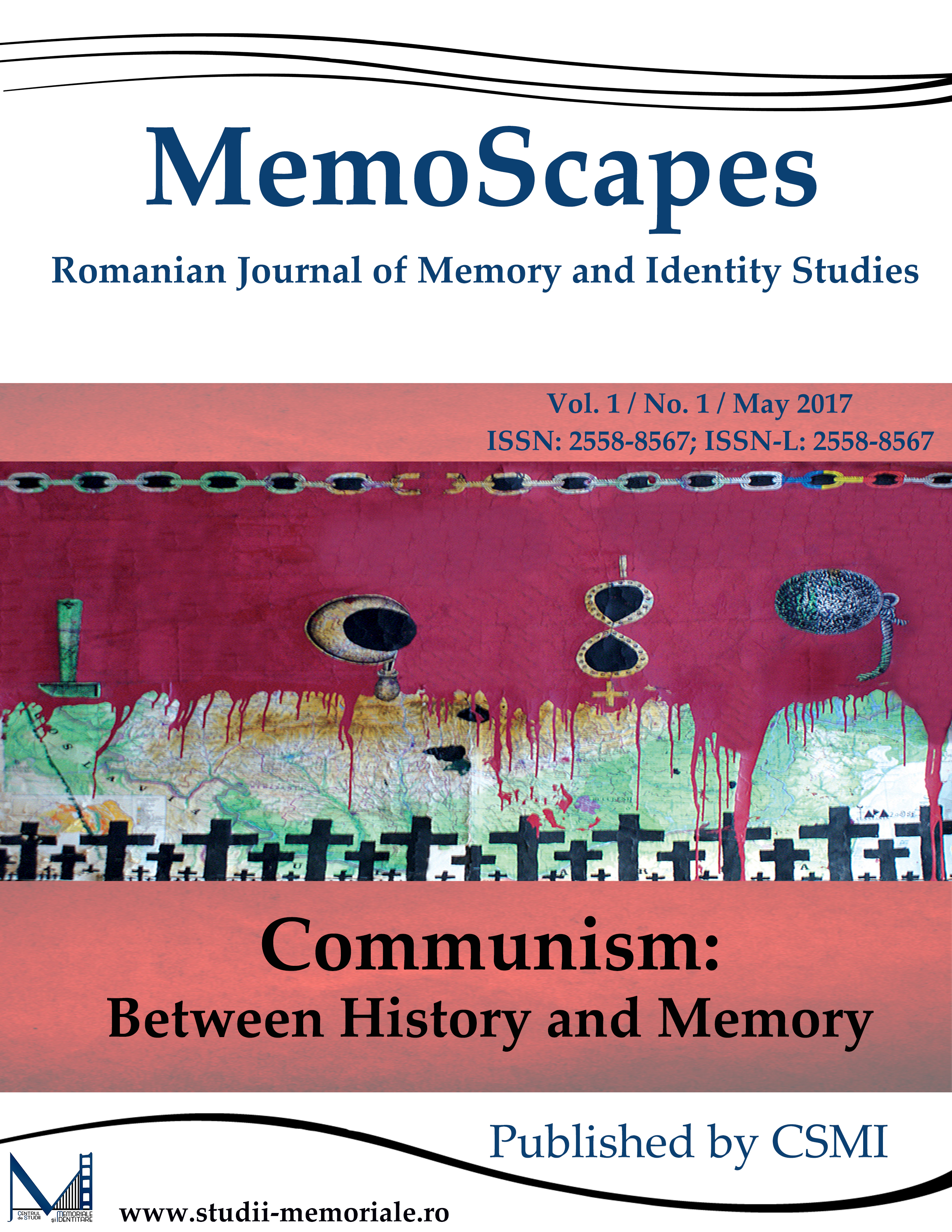 Summary/Abstract: The goal of my article is to argue that the image of Bulgarian Muslims built during the Communist regime that depicts the group members as backward and fanatical religious individuals who have betrayed their homeland, had not only negative effects at the time but still shapes the attitudes and dispositions of individuals in the Bulgarian contemporary society. This representation, widely communicated in the society, functions as a justification of the violent measures applied by the Communist state apparatus. The imposed discourse not only presents a distorted image of Bulgarian Muslims but also blurs the responsibility for the crimes of the Communist regime. Furthermore, my analysis provides arguments that the rejection of Bulgarian Muslim to be categorized in a negative way was defined as sabotage and enemy activity against the regime. The community’s strategies of resistance were misunderstood and interpreted in a negative light so as to justify the applied violence.