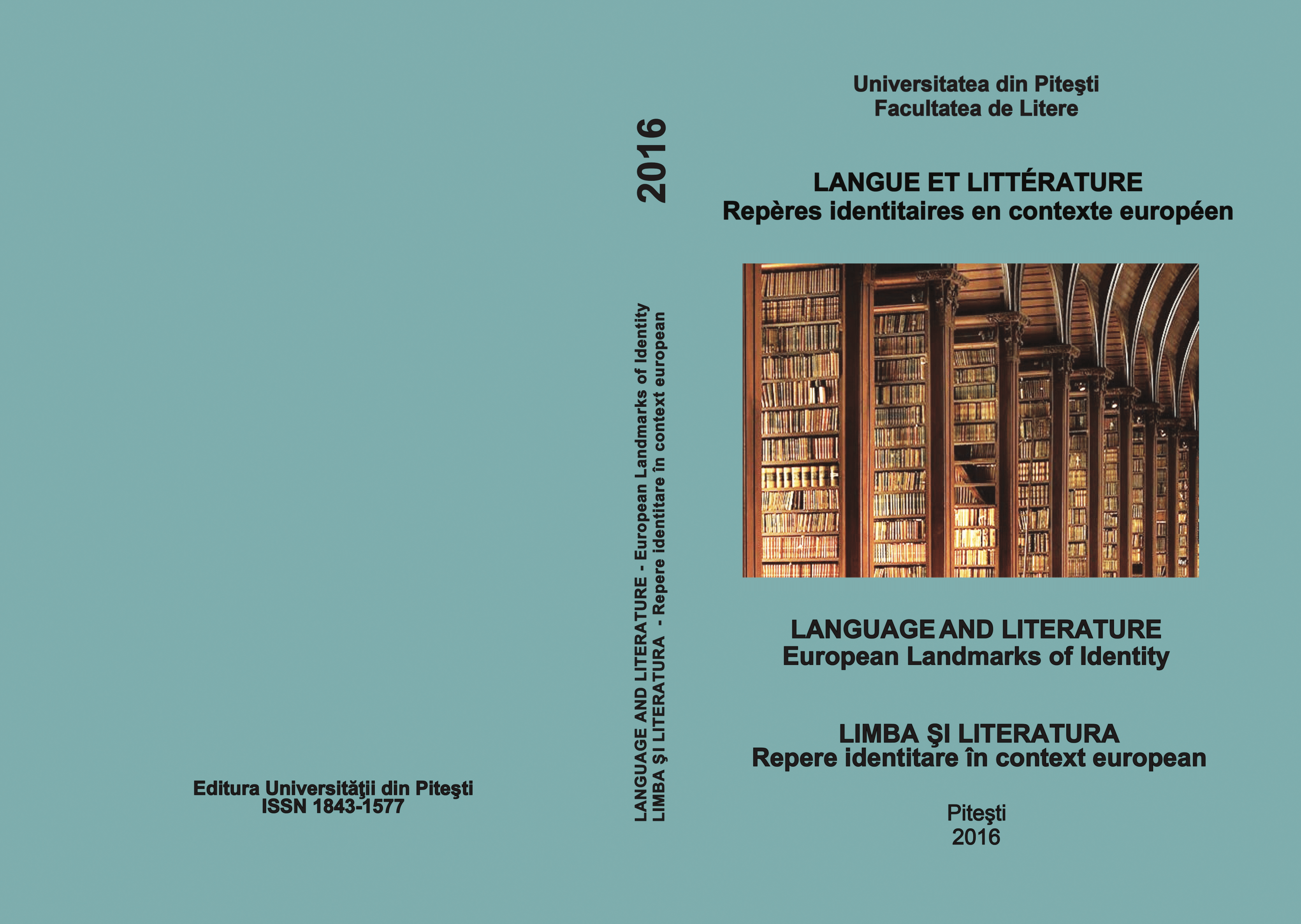 Summary/Abstract: Antoine de Saint-Exupéry’s “The Little Prince” might seem like a children’s book, but it actually is a complex literary work rich in signification. Antoine de Saint-Exupéry starts from the idea that, in order to reach the essence, the truth, we must look beyond the exterior aspect of things. One of the most frequently used processes is repetition, it signals (expresses) the little prince’s surprise when he discovers the solitary and bizarre characters that live on different planets.One idea that repeats itself with each new character encounter is that each one of them persists in a way of thought and action that leads them in a circle, unable to find the meaning of life. The secret the fox shares is that in order to see the essential, man must see with his soul.This book is profoundly philosophic and treats major themes, such as: life, friendship, love, the sentiment of responsibility, the danger represented by modern technological society.