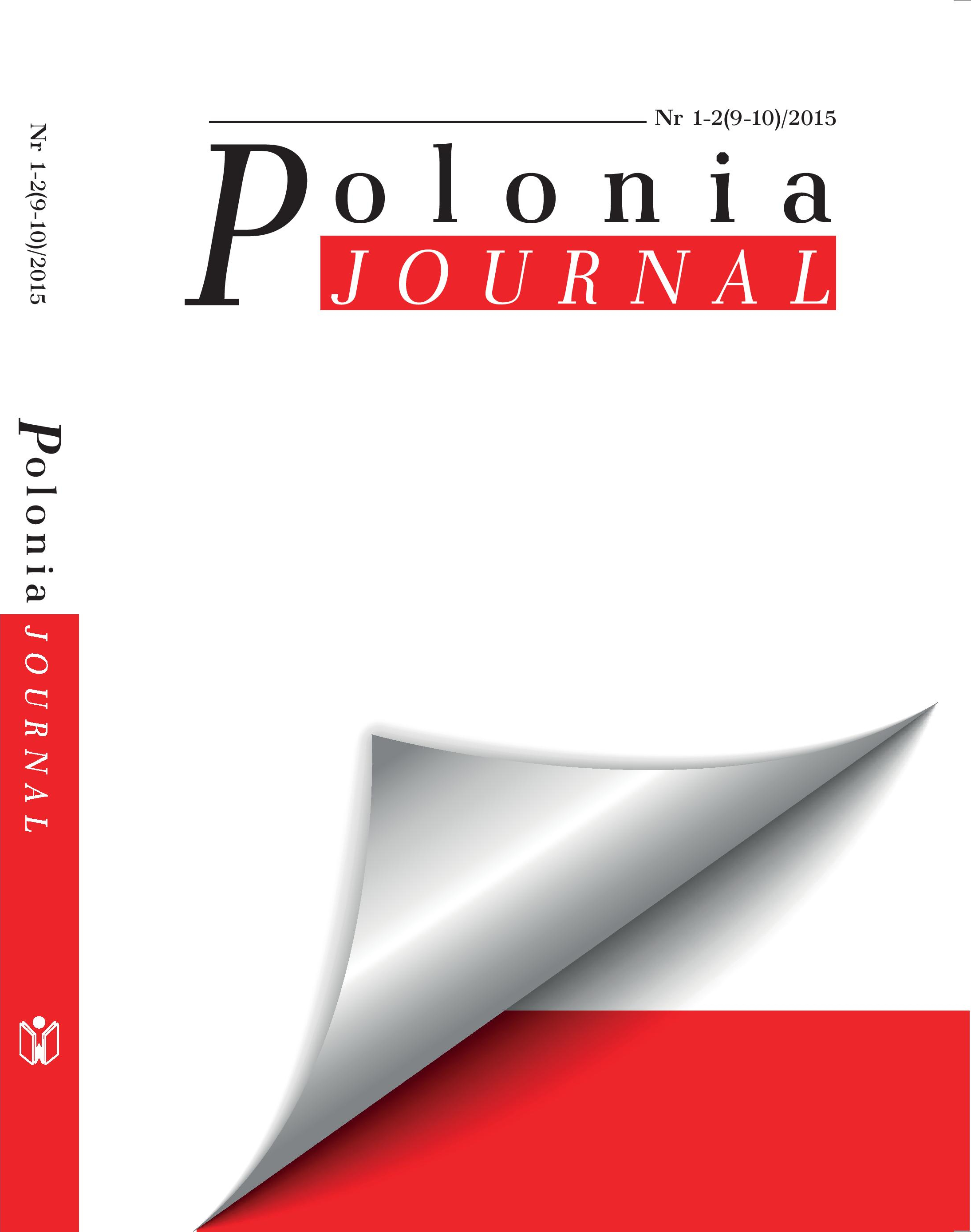 Summary/Abstract: According to Thomas Gladsky, Polish American literature was not of the main interest to scholars and “the New World culture and Old Country heritage of approximately fifteen million Americans of Polish descent are [probably] among multicultural America’s best kept secrets”. In this context, the question arises whether literature produced by the descendants of Poles in the United States is not worthy of scholarly attention only because literary works, which are labelled as ‘Polish American,’ lack sufficient artistic expression, or maybe they still remain unappreciated because canon, in the popular understanding of the word, on the one hand, seems to constitute the sphere of dynamic interactions between art and literature and, on the other hand, between discourses of politics and economy. Taking into consideration the polysystem theory, advocated by Itamar Even--Zohar, the author of the present paper addresses the question of visibility of Polish American literature in the context of the history of American ethnic literature(s) and the possibility of moving its position from the peripheries/margins to the centre.