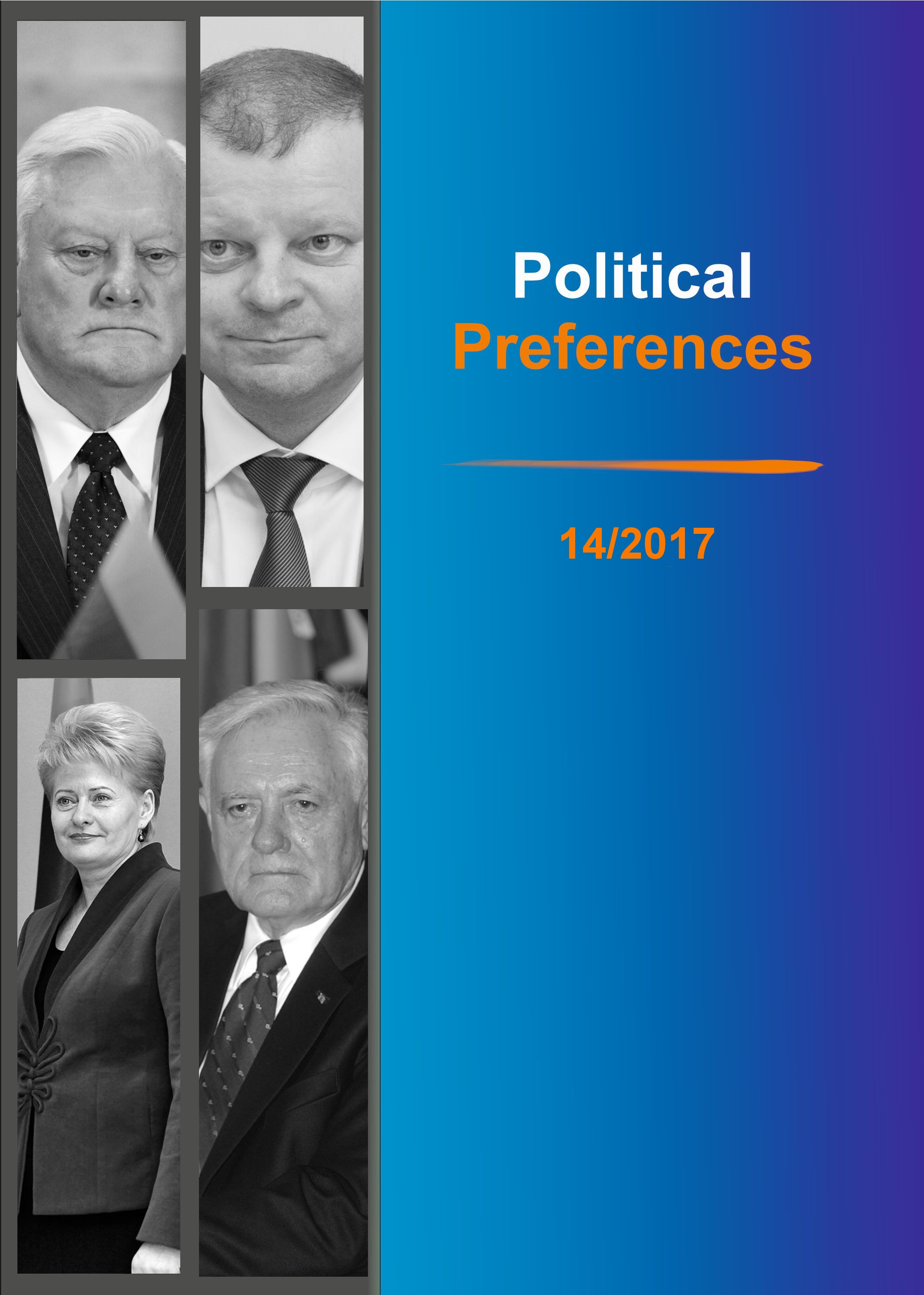 Summary/Abstract: The region of Upper Silesia is recognised as a particular due to the forms of social and political behaviour of a part of its population. Upper Silesians, as ethnic group, are convinced about their separateness. Due to that fact, they are, at least to some extent, an example of a group in which voters' alignments are based on the opposition centre-periphery. This is certainly true for the protagonists of Silesian regional movement, however, this article deals with the problem whether average voter acts similarly. Moreover, the article is a study of a possibility to create an ethnoregionalist party in the future and of consequences that it may have on the politics in the region.