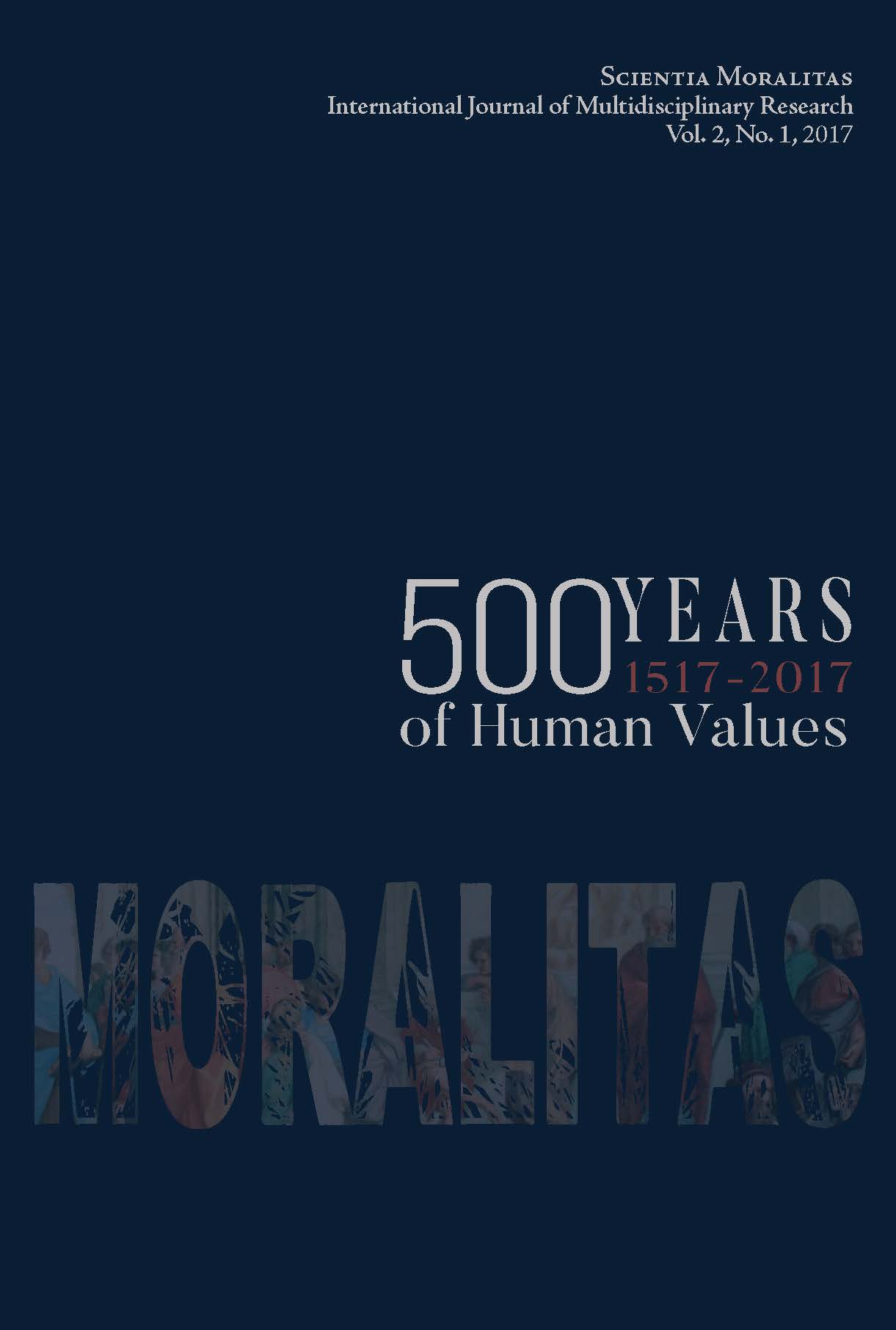 Summary/Abstract: In this article, I want to explore the impact of the Reformation on Christianity taking into account several principles that are intrinsic to the Reformation and which are shared by several traditions, denominations or communions. Also, I want to highlight the role of freedom of conscience which was meant to be the cornerstone of the Reformation. The famous declaration of MartinLuther on the pivotal role of conscience was certainly a critical step in the right direction to celebrating self-determination. Conscience is incontrovertible is defining what it means to be an autonomous and responsible subject. This most intimate freedom is a prerequisite for all other freedoms such as freedom of opinion or freedom of choice.