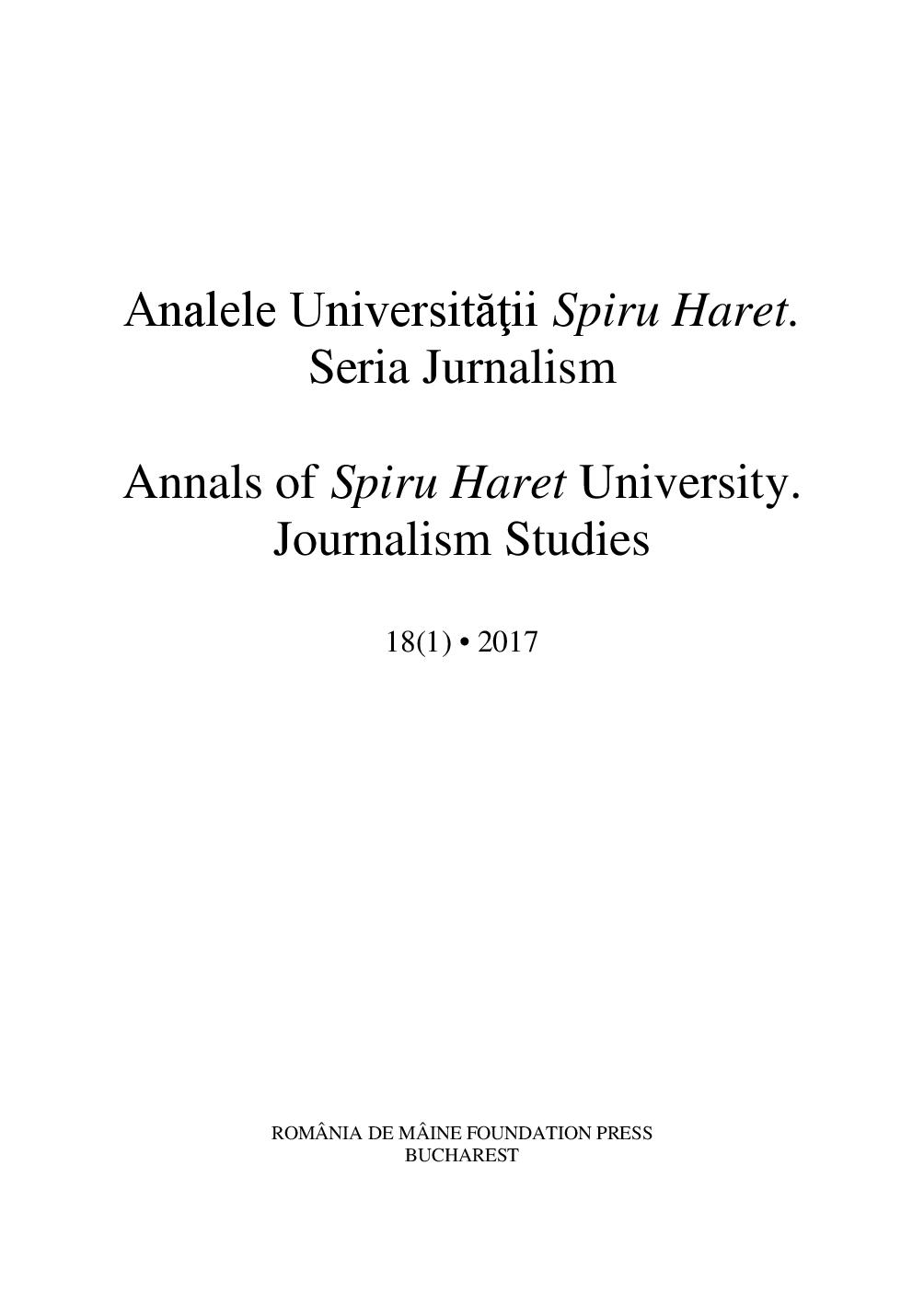 Summary/Abstract: Egregious human rights violations have compelled some lesbian, gay, bisexual, and transgender people to seek refuge in countries with better human rights protection. This in turn has led some countries to extend refugee protection to men and women who feared persecution in their home countries because of their sexual orientation or gender identity. This article outlines and analyses how sexual minority refugee claimants in Canada continue to encounter a specific set of challenges in having the refugee definition applied to their claims. The emphasis is on the Canadian inland refugee determination process and the discussion focuses chiefly on issues and principles pulled from Canadian cases.