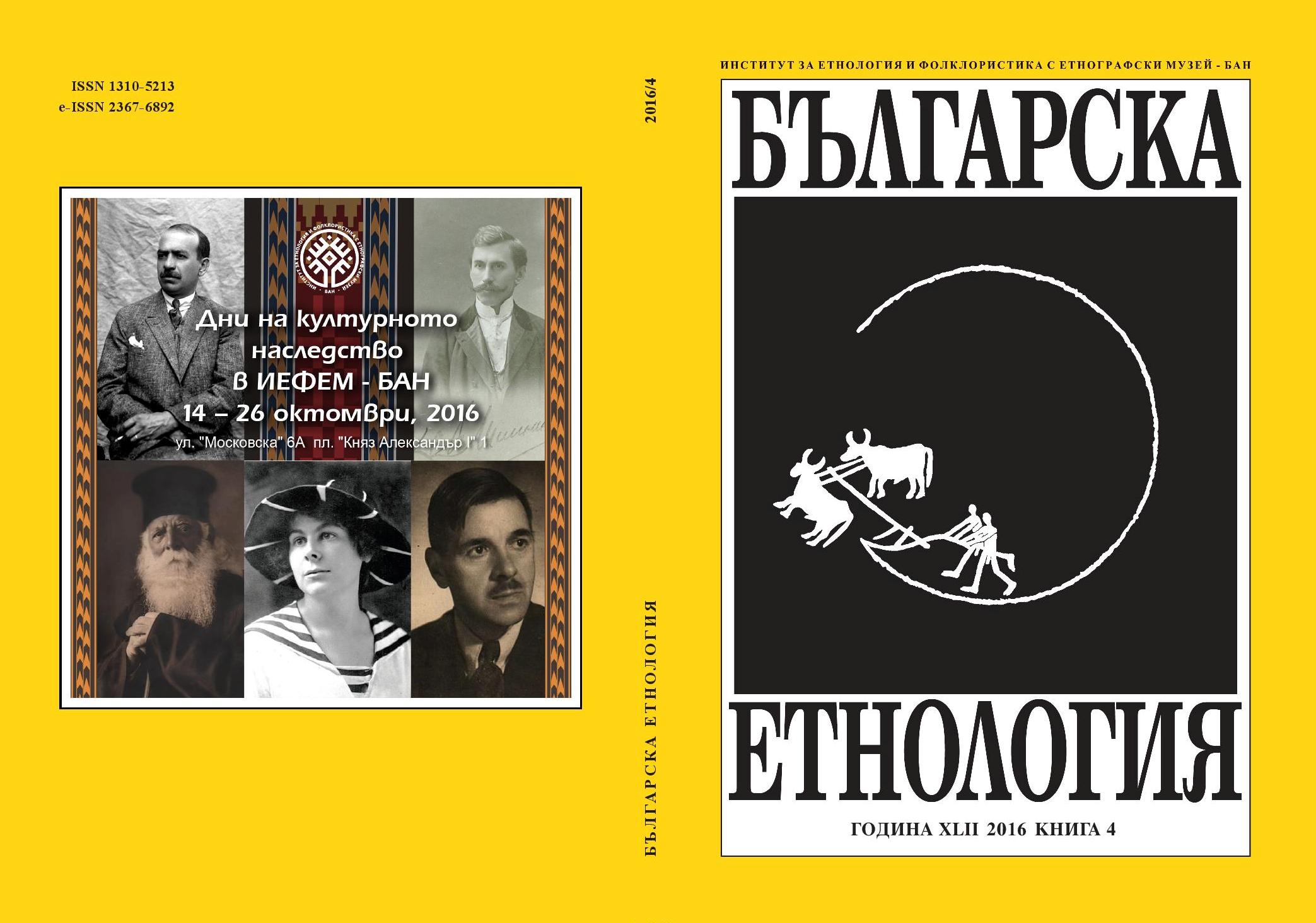 Summary/Abstract: On the basis of written sources and field materials, the article examines the phenomenonof the “Odessa cuisine” as a regional complex of food. In the context of thehistorical dynamics, it shows the role of the Balkan traditions in the formation anddevelopment of the everyday culture of the inhabitants of Odessa. Special attentionis paid to the current state of the trade subculture and, respectively, to the systemof the food traditions in Odessa. In particular, the article shows that there are manyproducts introduced by natives from the Balkans (first of all, Greeks and Bulgarians):eggplants, tomatoes, cheese, corn, mutton, grapes, etc. The regional dishes perceivedas “Odessaian” but having roots in the ethno-cultures of the above-mentioned communities,are developed on this basis. The text shows also the “blue” (eggplants) invarious variations of preparation and the “pshonka” (corn). Beside the national, theprofessional mass cuisine is also analyzed (restaurant); in it the Balkan substratumhas found its place a long time ago along with the Jewish, Ukrainian and Moldavian.In the menu of these institutions, there are surely a number of dishes with Balkanorigins. On the other hand, it is worth characterizing the special national restaurantsof Odessa (Bulgarian, Gagauzian, Greek).