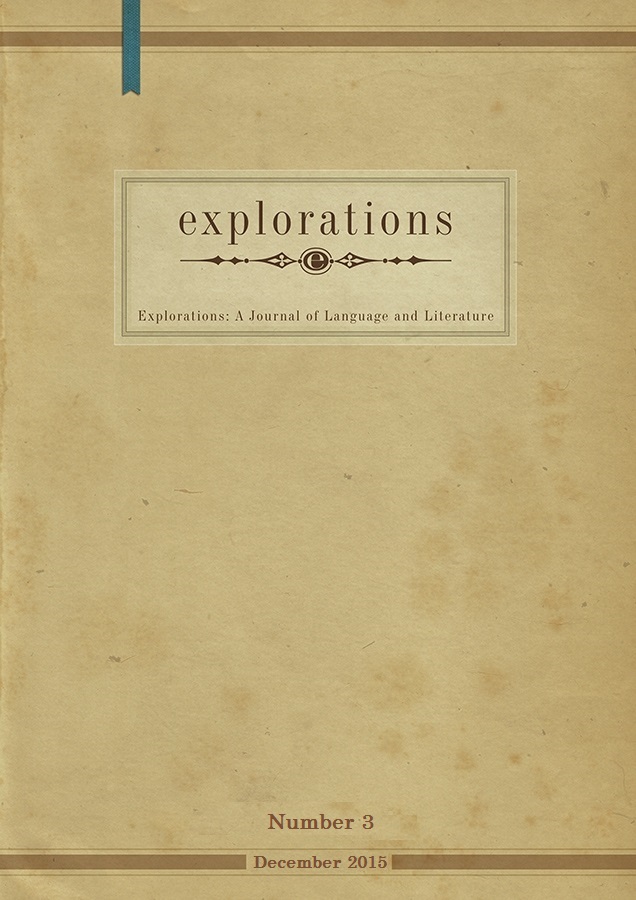 Summary/Abstract: The aim of the article is to fill a gap in Ben Jonson criticism by analyzing legal concepts in one of his most acclaimed dramas: “Volpone”. The play has so far remained largely ignored by the quickly growing field of research on the interactions of literature and law. The issues to be considered, which point to Volpone’s definite claim to a place within literature and law discipline, include the target of Jonson’s satire which emerges from the trial scenes, the role law plays in Jonson’s didacticism, the correspondence between law and the characterization of the dramatis personae and, finally, the correlation of legal references and satire in the play.