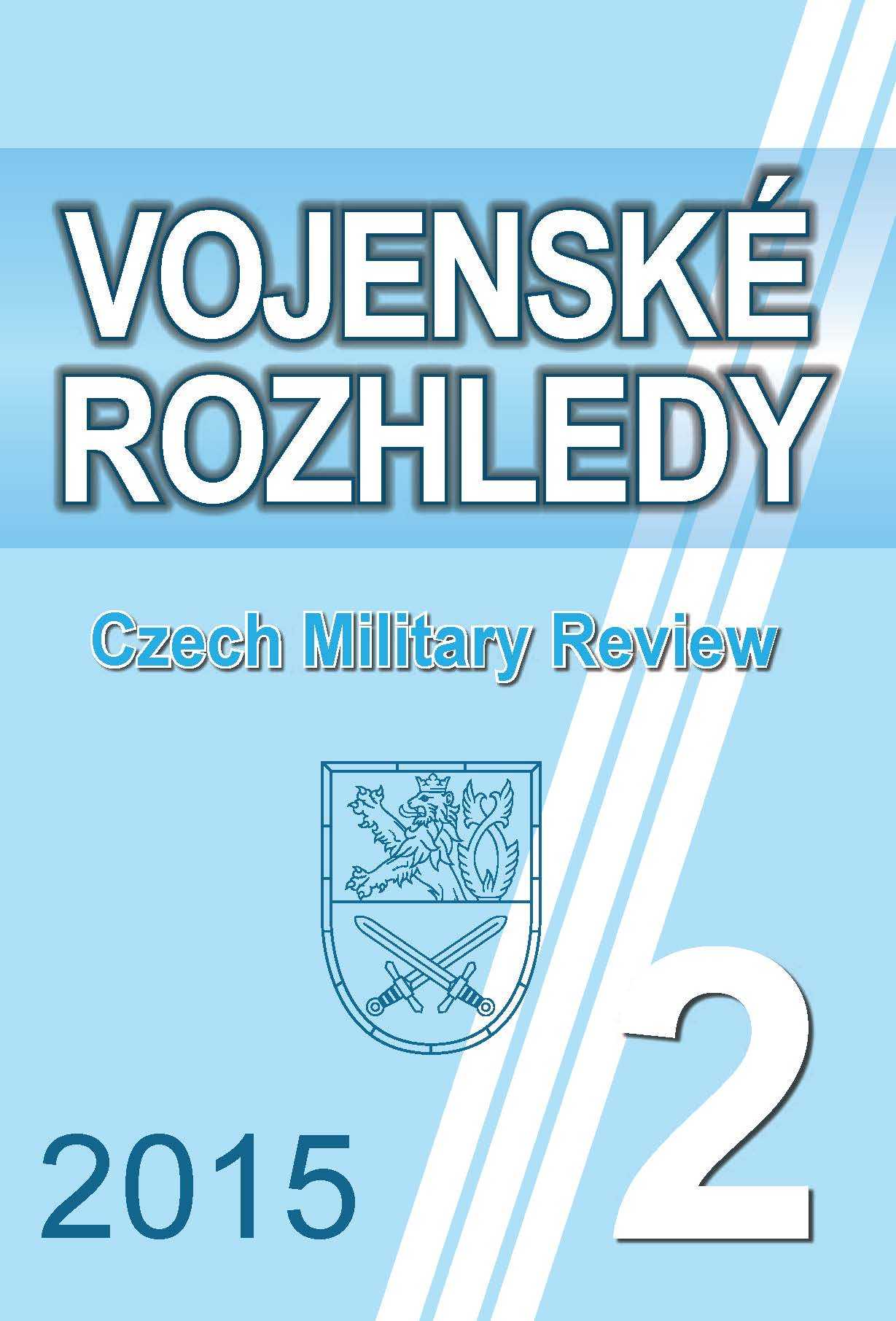 Summary/Abstract: During the Arab Spring Revolution, when the protests against the Syrian government began in 2011, Russia was one of the strongest backers of President Bashar al-Assad’s regime, backing its right to use force if necessary to prevent or put down an uprising. Currently, the Russian Federation is the power which has most prominently provided a diplomatic shield for the Syrian state and bolstered it with arms supplies, although Moscow talks about the need to “balance” between the warring parties in Syria. The main aim of this paper is to analyze the motives of the foreign and security policy of the Russian Federation in support of Syrian President Bashar Assad in the background of Russian interests and influence of norms. At the theoretical level, the paper builds upon a combination of conventional constructivism and rationalism approaches, which in relation to the motives of Russian protection and defense of the ruling regime in Syria reflects a number of fundamental knowledge.