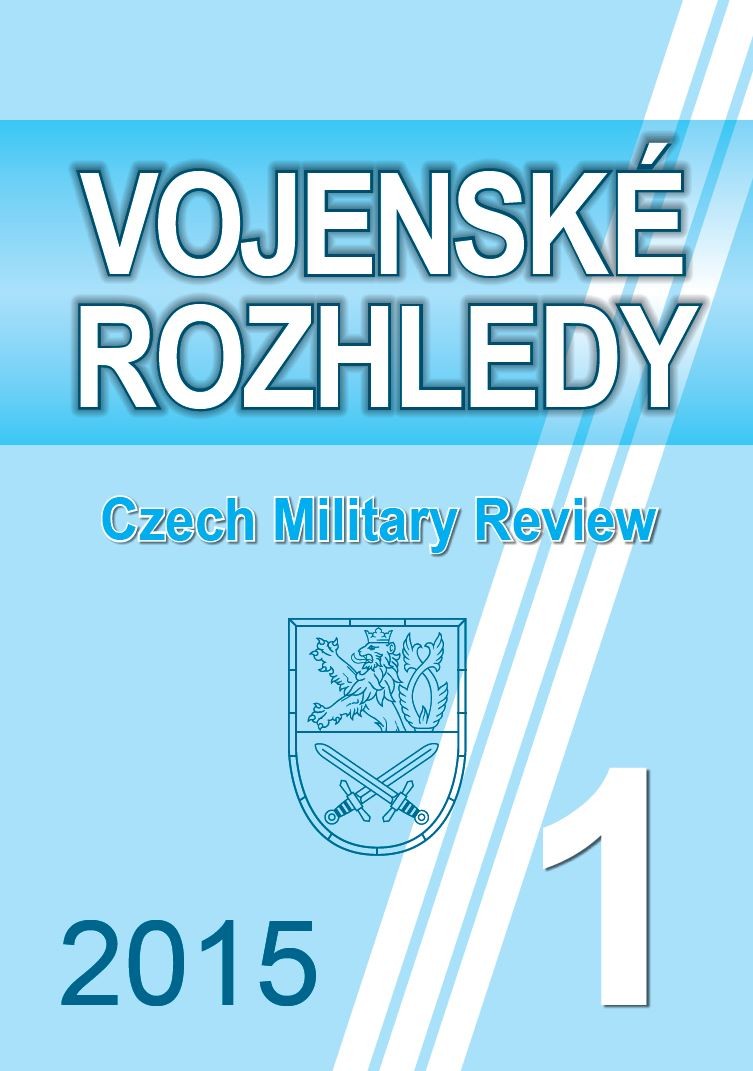 A New Hybrid War, or the Application of C lassical Methods?

Summary/Abstract: This text presents development of the Ukrainian conflict in the context of contemporary discussion about the extent of Russian intervention in crisis regions. The author explores thesis about application of hybrid war by Russian side, use of new military and strategic methods. He also presents and evaluates the arguments which oppose the idea of considerable changes in characterof military conflicts, which were demonstrated during the occupation of Crimea and during the combat clashes in Eastern Ukraine having in mind the state and possibilities of the involved actors.