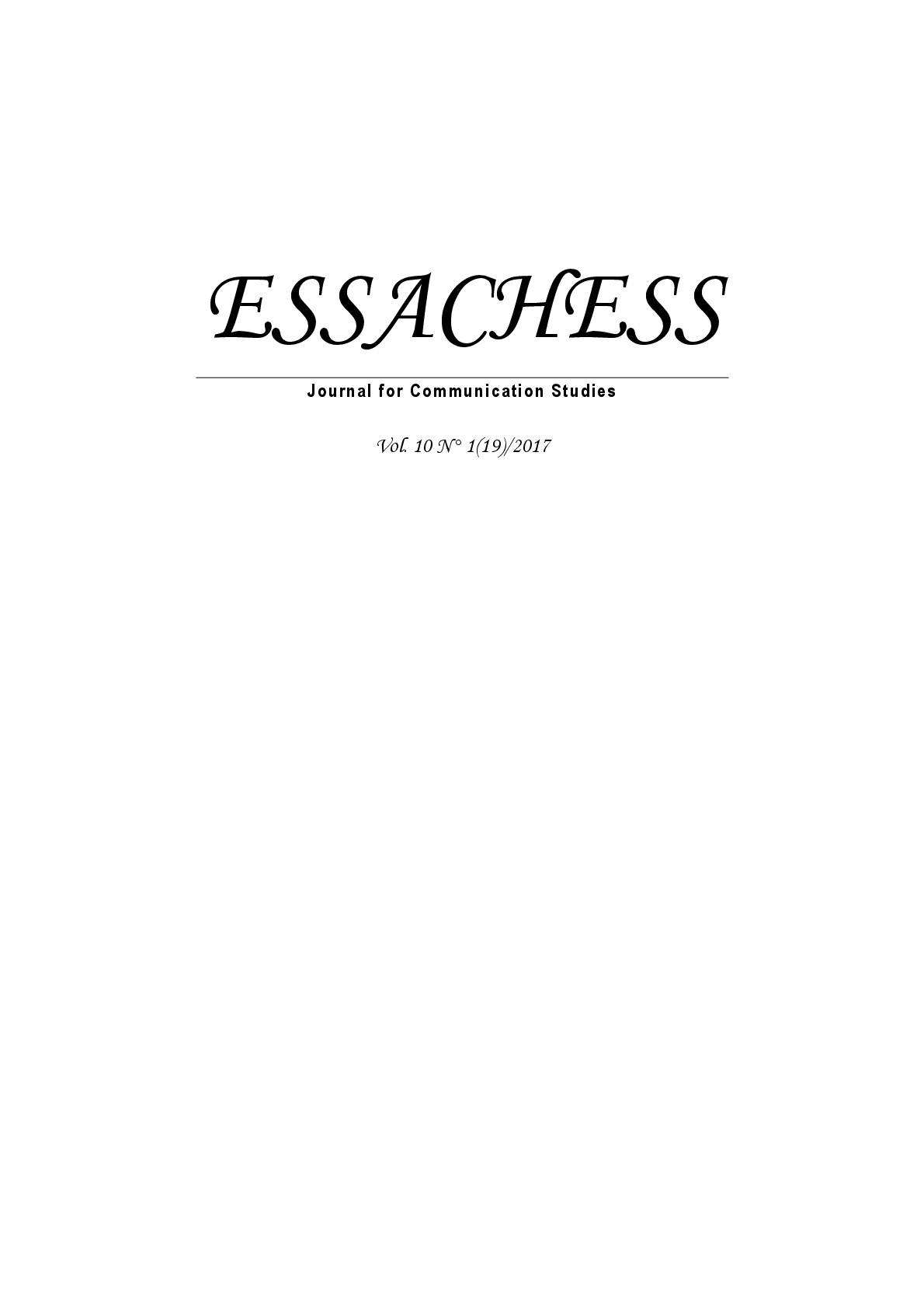 Summary/Abstract: This article examines the extent to which journalists of The Daily Monitor and The Ethiopian Herald report on internal conflict, especially ethnic conflicts, which were prevalent during the study period, from 2005 to 2013, in Ethiopia. These two English medium dailies newspapers were purposely selected due to their high circulation and longevity in the media market as well as their focus on current affairs. The study employed both content analysis and interviews data collection and process in tools. The result shows that only a small number of internal conflict stories were reported in the selected newspapers and journalists were found to prefer refraining from reporting ethnic conflicts. This is attributable to the fact that journalists live in the circle of fear and self-censorship resulting in the exclusion of ethnicrelated conflict stories in the selected media.