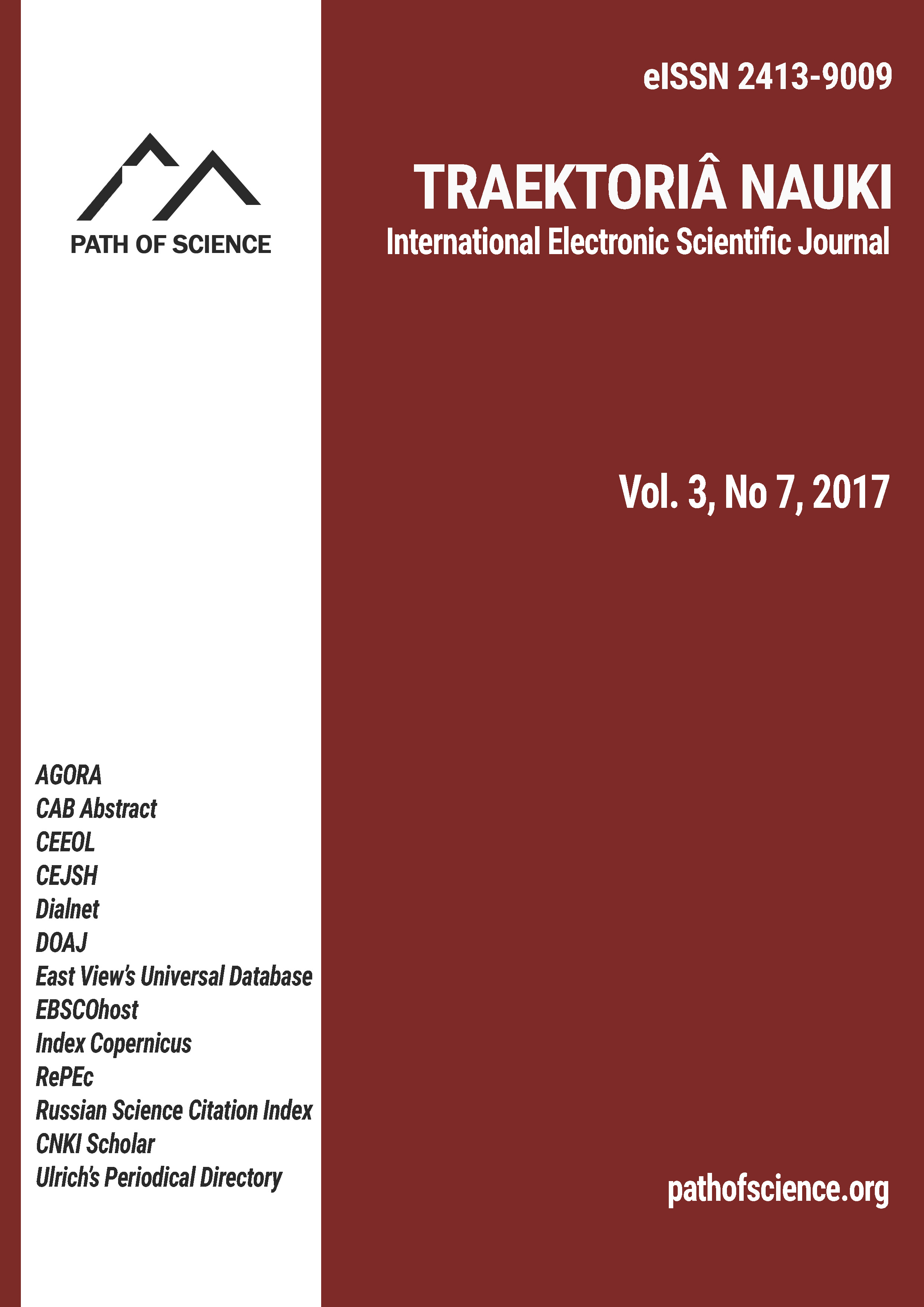 Summary/Abstract: The article analyses the impact of the intellectual culture of romanticism on the works of Ukrainian historians of education and pedagogical thinking during 19th – the beginning of 20th century. The study shows that the Ukrainian historical pedagogical narrative of that time was influenced by the idealistic concept of “Spirit”, the idea of nation being the main subject of history, idealization of the bygone centuries and historical heroes, sublimated attitude to Christianity, psychology which was manifested in usage of the empathy method, etc.