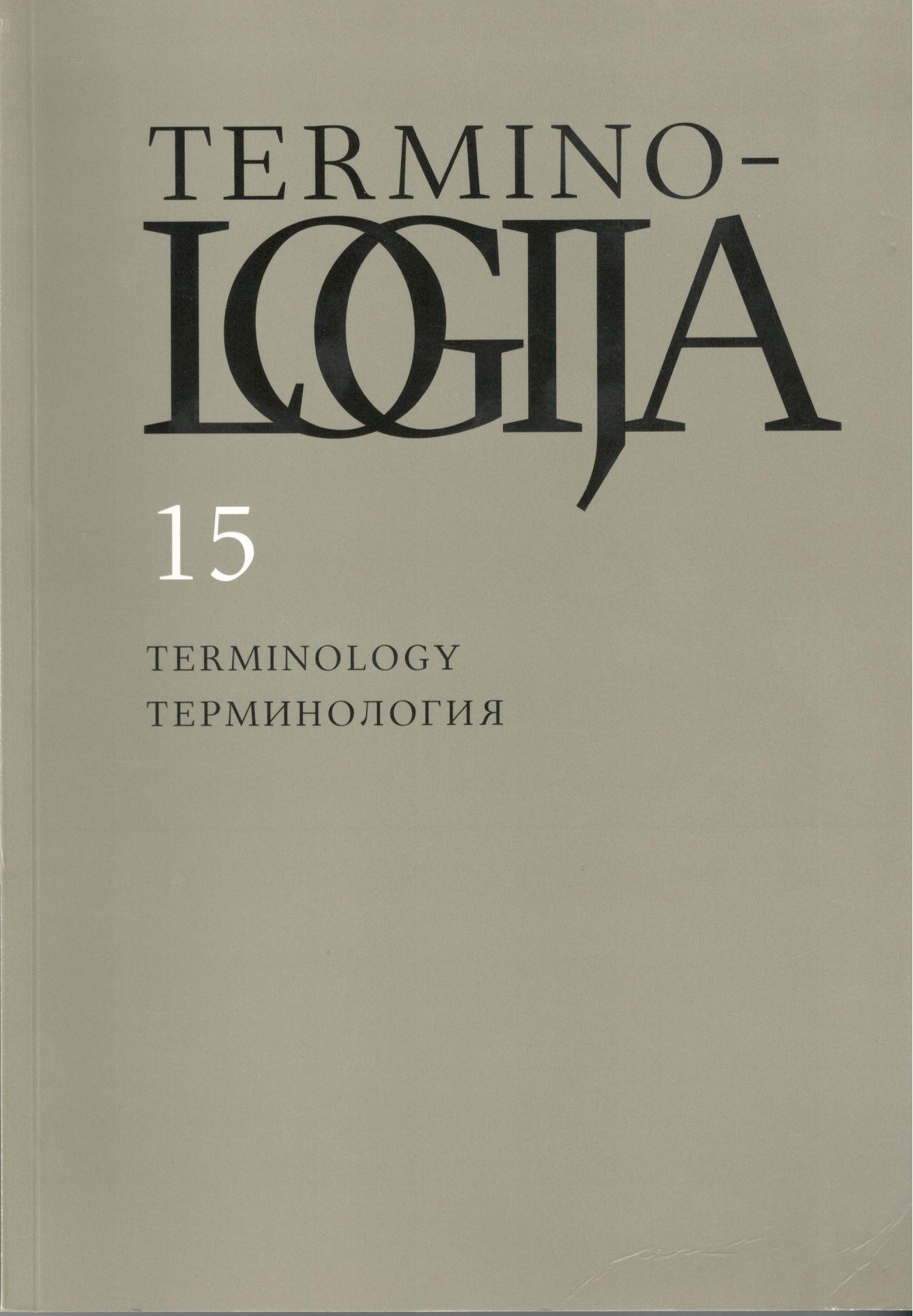 1883–1916 m. katekizmai ir jų religijos terminų reikšminės grupės
Catechisms from 1883–1916 and semantic groups of terms of religion found in them

Summary/Abstract: The catechism is a very important literary form of the Church. It teaches the basics of Christianity, its moral and ethic norms, which make the foundation for the life of a Christian. During the period of thirty three years (between 1883 and 1916) there were 86 Catholic and 11 Protestant (9 Lutheran and 2 Calvinist) catechisms published. During the period when printing in Lithuanian was prohibited catechisms were published outside the borders of Lithuania Major. Catechisms are mainly aimed at teaching children and youth, therefore they had an important role as primers in Lithuanian and as educators of the native language. According to A. Jakštas, “nearly every well-known catechist took care to prepare his own catechism. Thus the number of catechisms grew with every year; there were a lot of them written and published – each one in its own particular method, particular terminology and particular plan” (Jakštas 1923: 239). Furthermore it is obvious that compilers of catechisms had a need to explain terms of non Lithuanian origin (mostly international words). Most frequently such terms were explained using the Lithuanian equivalent – sometimes more, sometimes less successful. Variants of terms were abundant.In this article terms of religion are considered to be words and combinations of words, which name the supernatural (angelas (angel), Dievas (God), Dvasia (Spirit), velnias (devil)), rites (atnašavimas (sacrifice), mišios (Mass), pamaldos (service), pamokslas (sermon), procesija (procession)), actions related to religion (atgaila (penance), išganymas (salvation), išpažintis (confession)), Church celebrations (Sekminės (Whit Sunday), Velykos (Easter)), names of objects (grabas (coffin), kielikas (chalice), ostija (host), patena (paten)), moral principles of the Christian life, behaviour to be avoided or to be followed (atgailos atlikimas (execution of penance), gailestis už griekus (repentance of sins), išmalda (pittance), malda (prayer), tikėjimas (faith)), religious books and texts (Biblija (Bible), Evangelija (Gospel)), sacraments (Krikštas (Baptism), Kunigystė (Holy Orders), Moterystė (Matrimony), Paskutinis Patepimas (Anointing of the Sick)), sins and their kinds (apsirijimas (gluttony), godulystė (greed), vagystė (stealing), žmogžudystė (killing)) and names of persons (apaštalas (apostle), eretikas (heretic), išganytojas (Saviour), popiežius (Pope), vyskupas (bishop)) and other.