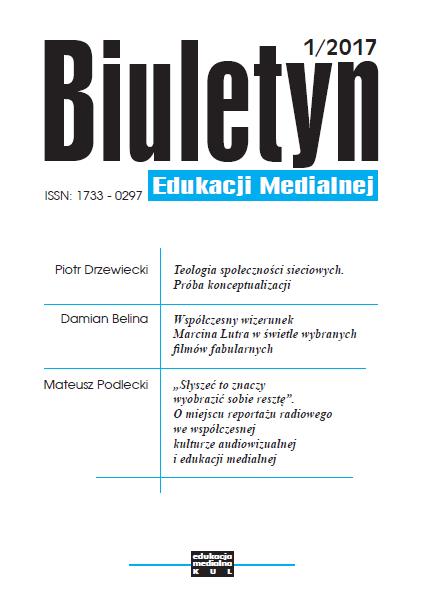 Summary/Abstract: Exposé is one of the most important speeches of every prime minister. Apart from the most important assumptions the exposé also plays a different role - it is a plane that allows the construction of a specific image. The analysis has been subjected to the verbal aspect of individual speeches given by the Prime Ministers, commencing consecutive terms of the Sejm of the Polish People's Republic and the Republic of Poland in the years 1989-2015.The article presents the ethos strategies of the prime ministers in three aspects: 1) the speaker's character, 2) knowledge, experience and self-confidence, and 3) the speaker's attitude to the audience. Ethos strategy was adapted on the basis of Agnieszka Budzyńska-Dacy's proposal (in: Rhetoric debate. Polish big pre-election debates 1995-2010). The fourth element of the study is the storyline analysis of each of the exposés in the context of the image strategies of individual prime ministers.A thorough analysis of the program presentations allows us to present a number of conclusions that show the evolution of the genre from the perspective of prime ministers in 1989-2015.