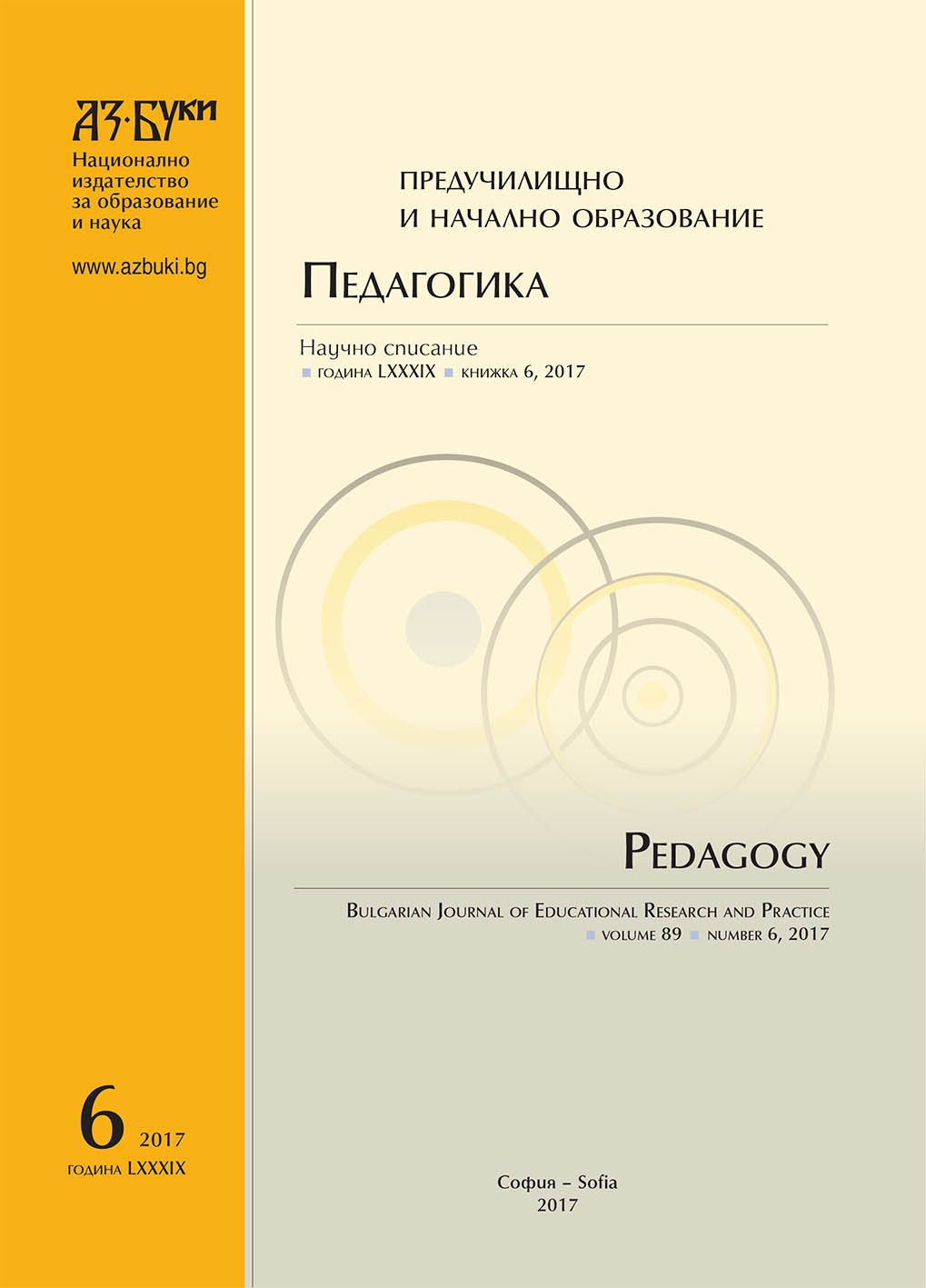 Summary/Abstract: Paying tribute to the individual personalities, interests and scientific focuses, the purpose of the study is to look for the unifying contacts between the spiritual giants Dr. Petar Beron (1799 – 1871), Dr. Ivan Seliminski (1799 – 1866) and Dr. Georgi Mirkovich (1826 – 1905) – using the “parallel approach” in the review and evaluation of their contributions to the Enlightenment, public and research areas for the benefit of the Fatherland and Sliven region and to European science of XIX century. The grounds for the selection of the topic are set out and the writers from the Bulgarian national revival are compared with their activities in time (considering the specific differences, quests and everyone’s activities) in their: – similarity of ideas and the type of activity in the public and scientific fields; belonging to the nearby “time period” of the formation of their character and work of altruistic nature; in the similar human field of the medics; in affinity for books and knowledge as higher values; in the state of mind and abilities of theoretical thinking and working in the field of Bulgarian and directions of European science of XIX century; in charitable activities to support the Bulgarian schools, community centers, hospitals and education of talented young people; and especially in “the synthesizing difference”: consistent dedication and sacrificial participation in the national liberation causes for gaining autonomy and political freedom of our country in the times of Ottoman rule.The study highlights the kinship goals and practical results in individual areas and their overall public activity, determined by:– higher education in universities of Europe; knowledge of Greek and Latin cultural heritage, political liberal views of the XVIII and XIX century and the achievements of Western “natural sciences”; the availability of personal cognitive and creative potential to become agents of change in the Bulgarian spiritual and social life – in unison with Renaissance European ideas of time by: radical reforms in Bulgarian schools and educational science (textbooks, organization and methods of the learning process) as well as building the foundations of health care (and Dr. G. Mirkovich laid the foundations of municipal management and finance); willingness to work hard, to sacrifice their health, money and life for public causes for independent ecclesiastical and national self-determination and cultural prosperity of the Bulgarians; the brilliance of scientific perspicacity and opportunities for “theoretical systematization” shown in the efforts to write and publish research works in Bulgarian and the main European languages, that presented their contribution to the scientific life by their will and dedication to the work of the scientist-researcher. The analysis of these areas justified in this work the thesis for their brightest track as prominent builders of “origins” in Bulgarian Revival and encyclopedists, who created independent and original research systems, concepts and intertwined their tracks in the spiritual revival of the Fatherland and the science of Europe from the middle XIX century.