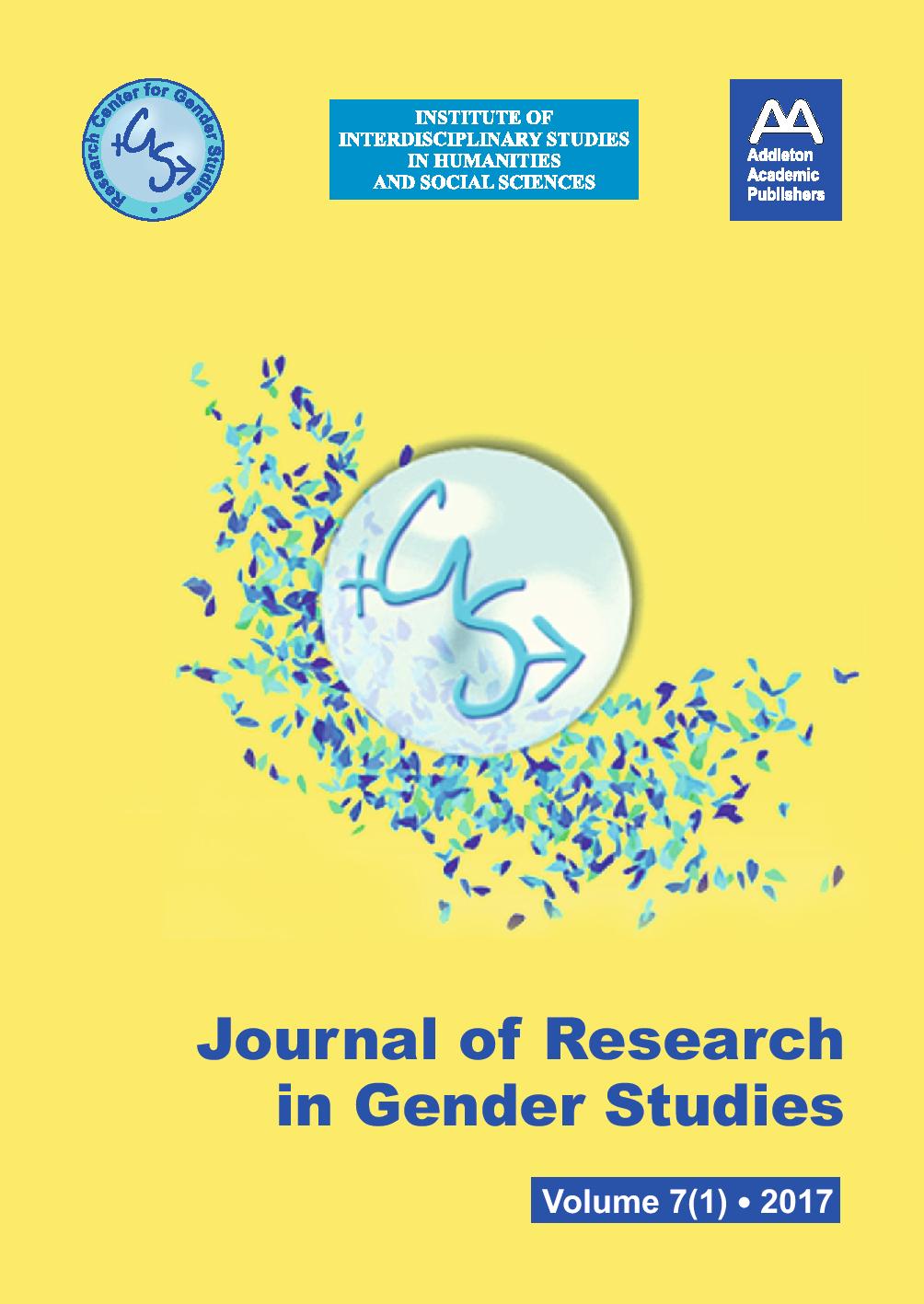 Summary/Abstract: LGBT rights have expanded across the Western Hemisphere, albeit unevenly. This article seeks to explain this uneven progress. It argues that important tenets in the literature on the expansion of social rights deserve to be revised to account for this variation in outcome. Specifically, 1) higher income is important, but it is not a sufficient condition to explain the expansion of LGBT rights; 2) social movements are essential for expanding LGBT rights, but their influence expands if they operate under favorable political institutions (competitive political parties, federalism, and independent and progressive courts); and 3) religion continues to be the most important attitudinal and institutional obstacle, but the veto power of religion is most strongly felt where Protestants and Evangelicals are dominant, growing, or have a strong presence in Congress.