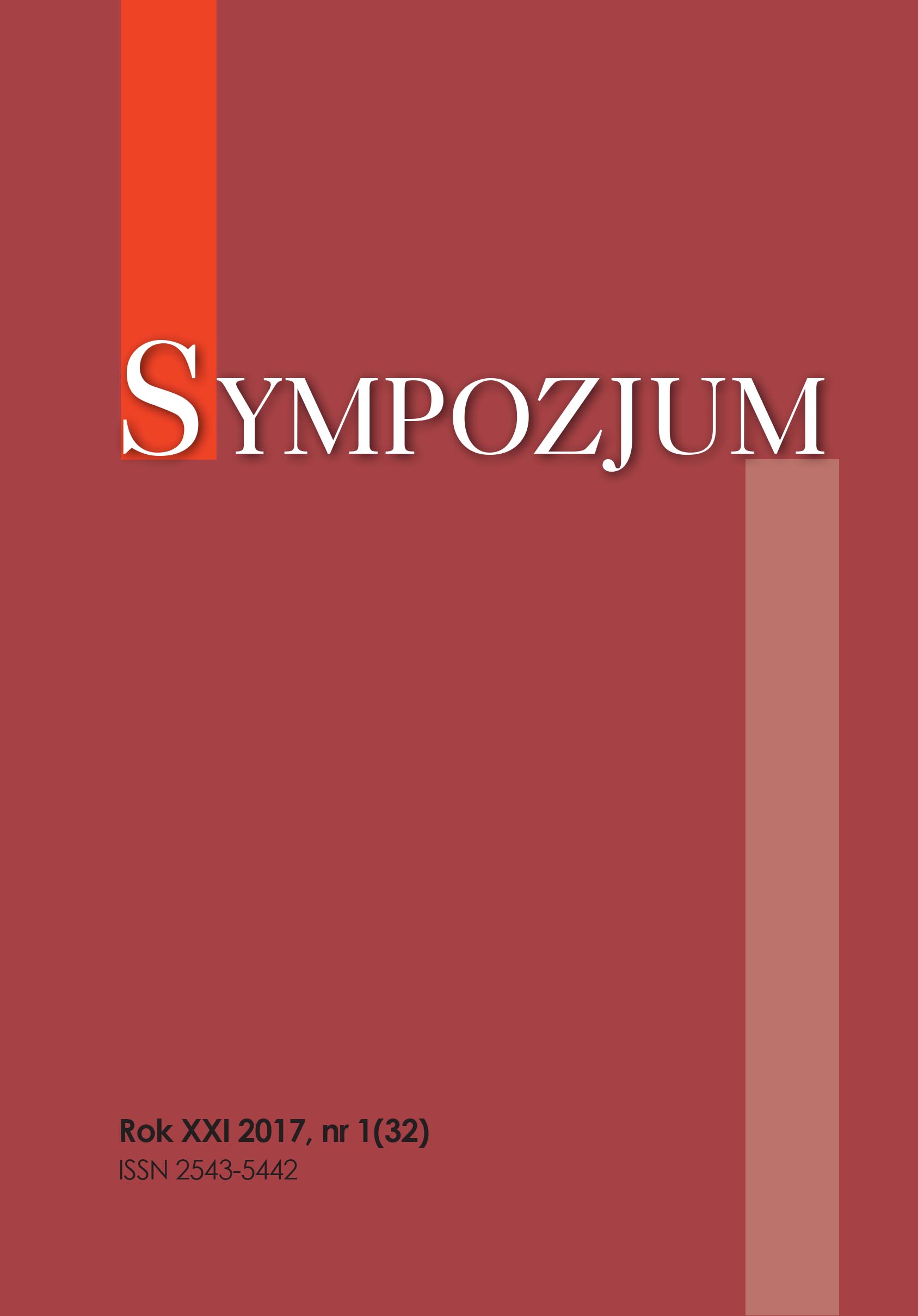 Summary/Abstract: Two traditions depicting God’s creation act described in Gen 1-2, contain also two varying pictures of the creation of woman. Whereas the priestly creation narrative underlines the equality between man and woman both created „in the image of God”, the picture of woman in Gen 2 is presented sometime as representing „male point of view”, in which woman is subdued and inferior in relation to man. However, the close reading of the Bible, such an interpretation finds scarcely any support in the biblical text. Gen 1-2 seem to explicitly indicate the key-role of the woman, „suitable help for man” in the creation narrative.