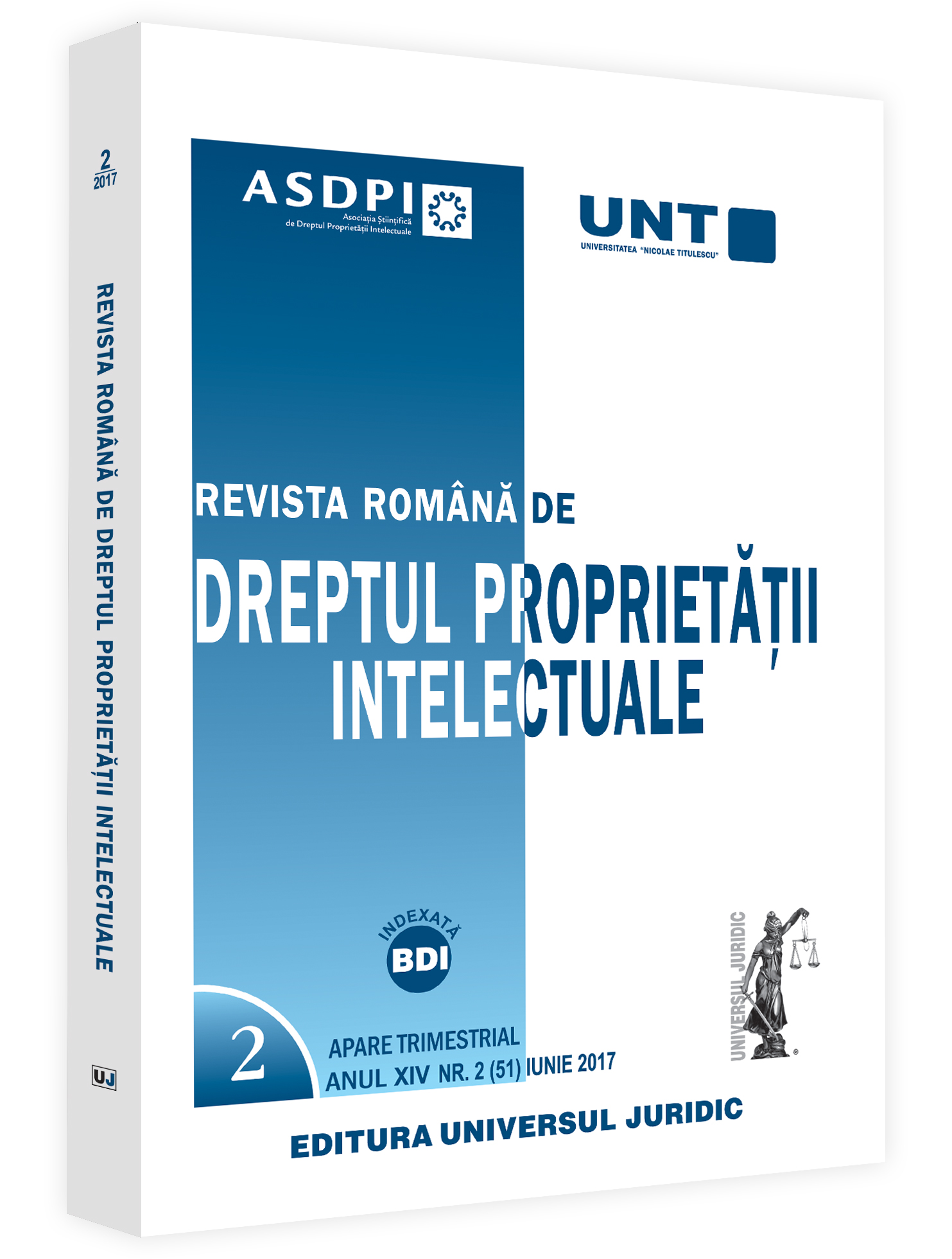 Summary/Abstract: Ideas are purely abstract elements. They exist independently of objects, phenomena, interpersonal relationships in which they are revealed and which become intelligible through concrete illustrations. They pre-exist to creations, are grounded on them. They were and are the roots of all kinds of creations, but no one in any field of creation has claimed, had or could have a monopoly on gross ideas. Ideas can not have a master and must be free no matter what, so that everyone, whether socratic or anti-scholastic, can express himself freely, be able to criticize those who have ideas other than their own, to „midwife” other ideas, to create, tu innovate. So that can be possible if only the ideas were inappropriable. In order to prevent invoking some privative right upon them and, in order to make sure that they are remining no one’s and to all in the same time, in order to prevent blocking the creative and research activity by their possible closeness, they are expressly excluded from protection. That's what reason and social utility requires. Romania makes an exception from this rule because by a law whose object of regulation is constituted by good conduct in scientific research, „introducing within your work texts, expressions, ideas, demonstrations, data, hypotheses, theories, results or scientific methods extracted from written works (…) of other authors without mentioning such fact and without indicating the original sources” constitutes plagiarism. And if you retrieve from your own works any idea, theory, or method without indicating such fact, it is called self-plagiarism.