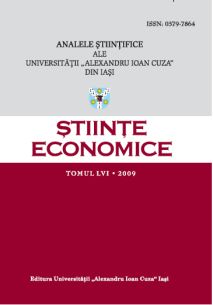 Summary/Abstract: We build an inter-regional monetary economic growth model with housing and environment for an open economy in a perfectly competitive economy. The monetary aspects of the model are based on the money-in-utility-function (MIU) approach. The real aspects of the model are influenced by the three most well-known models in the growth theory and urban economics in a multi-regional context. The industrial production follows the Solow model. Regional population distributes over the urban area according to the Alonso model and regional housing production follows the Muth model. We accept a new approach to the micro-economic foundation for determining money holding, savings, spatial location and consumption. Following the traditional literature of small open economies, we assume that the rate of interest is fixed in international market. We explicitly solve the equilibrium of the multi-regional economy. We also simulate the model and examine effects of changes in the rate of interest, the inflation policy, the preference, and amenity parameters on the long-term equilibrium structure of the multi-regional spatial economy.