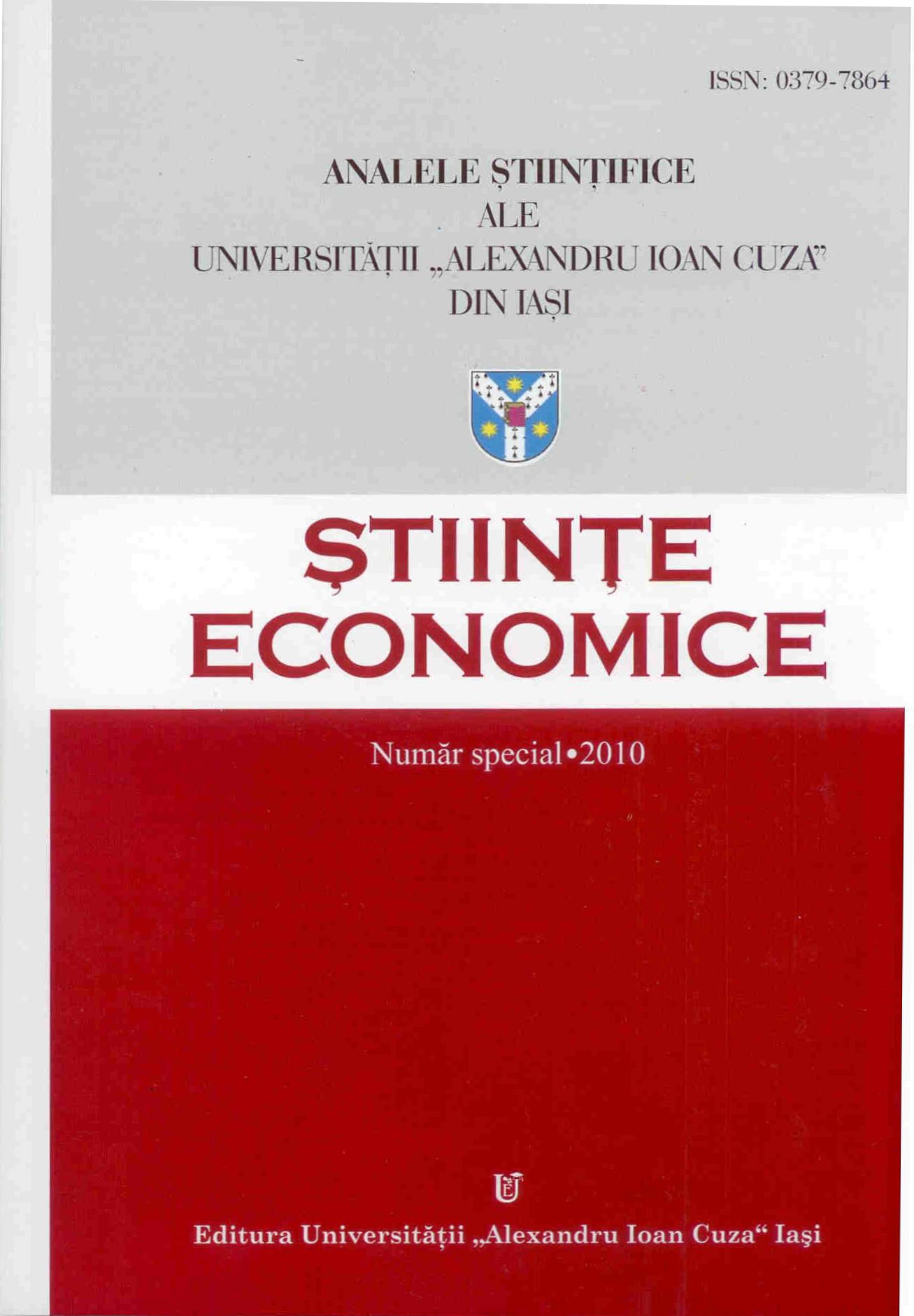 Summary/Abstract: Many specialists consider that financial instruments such as credit derivatives are, among other factors, to be blamed for the current financial crisis. This financial engineering, called credit derivatives, long praised as a great way of diffusing risks for banks, encouraged many financial institutions to take higher risks on loans than they should have. Their huge success took everybody, including their creators, by surprise. In just a few years, the credit derivatives market reached a staggering $60 trillion contracts and, unfortunately, multiplied the complexity and opaqueness of the financial world. That is why some people considered that the massive use of these instruments played an important role in creating the financial crisis. Paradoxically, some specialists did not accuse the irresponsible use of sophisticated derivatives of having generated the crisis but the accounting rules applicable for these instruments and the reporting rules issued by the American and international standard-setters. Although it is true that accounting for financial instruments has been a controversial subject for bankers, insurers, standard-setters and practitioners for quite a while, placing the blame on it for the current crisis is a little too much. The complex features of some of these instruments, the nonregulated markets many of them are transacted on and the difficulties in establishing their fair value have been good reasons for strong debates about the accuracy and adequacy of the accounting standards during the last years. But the disputes have never been as virulent as they became as the crisis started. Many people have accused financial reporting endorsed by Financial Accounting Standards Board (FASB) or International Accounting Standards Board (IASB) of not disclosing enough information on financial instruments, on the valuation methods used or the risks associated with them. Hence the investors could not correctly assess the risks and made bad decisions. The policymakers, some investor groups and other interested parties called for improved transparency and enhanced accounting guidance on fair value and financial instruments. The aforementioned standard-setters responded by amending some of the old rules and by issuing further guidance. This paper aims at analyzing the disclosure rules on financial instruments before and during the crisis by studying the financial reports published by some major financial companies.