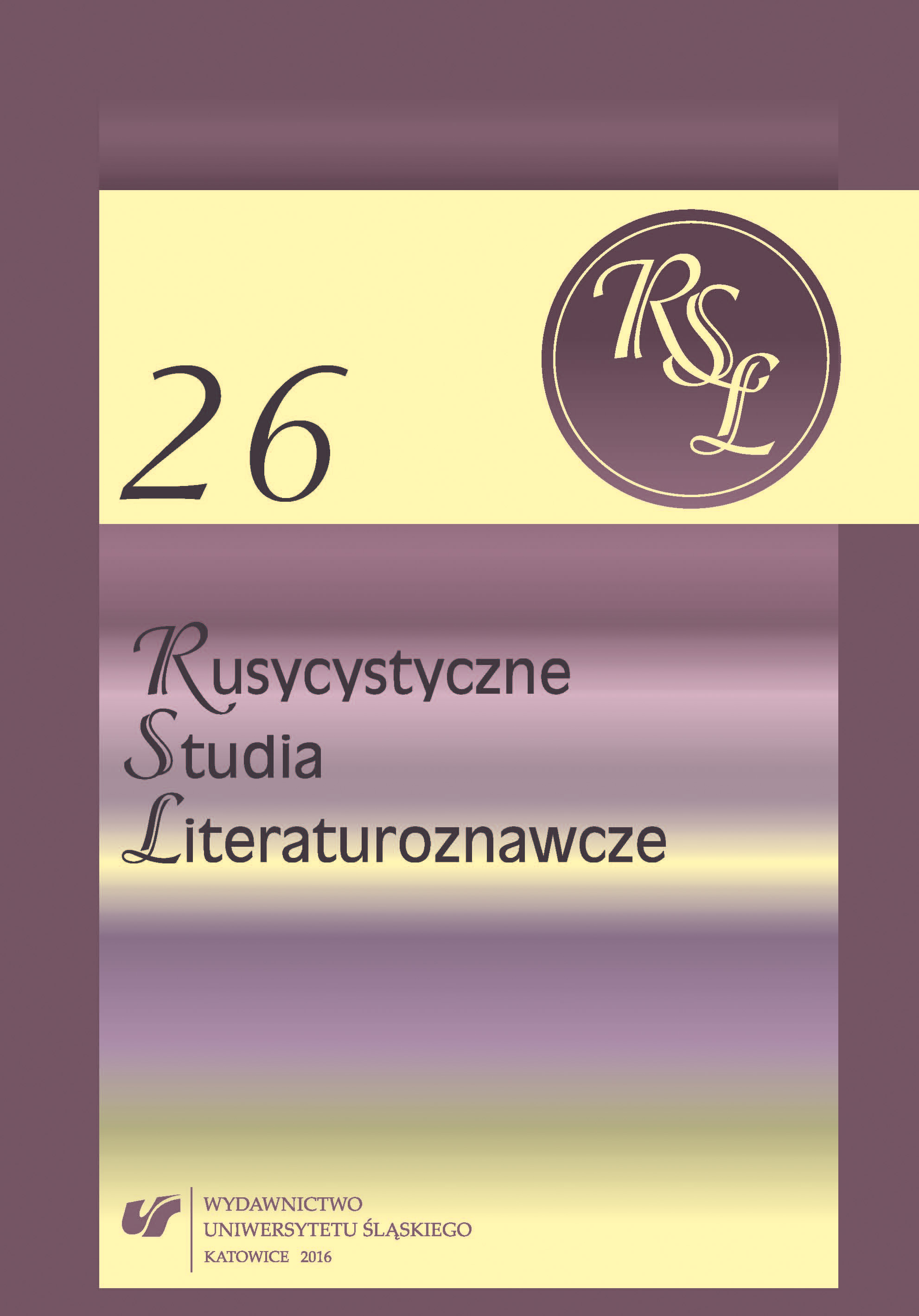 Summary/Abstract: In Russian culture of the XVIII and XIX century turn, artists who derived fromthe peasant social class, played an important part. Until 1861 they have been deprived of theirpersonal liberty and they were owned by the nobility. Very little can be found on the topic inliterature. This article describes those artists’ achievements in painting, architecture, theatre and music. They were active both in the country and in big cities.