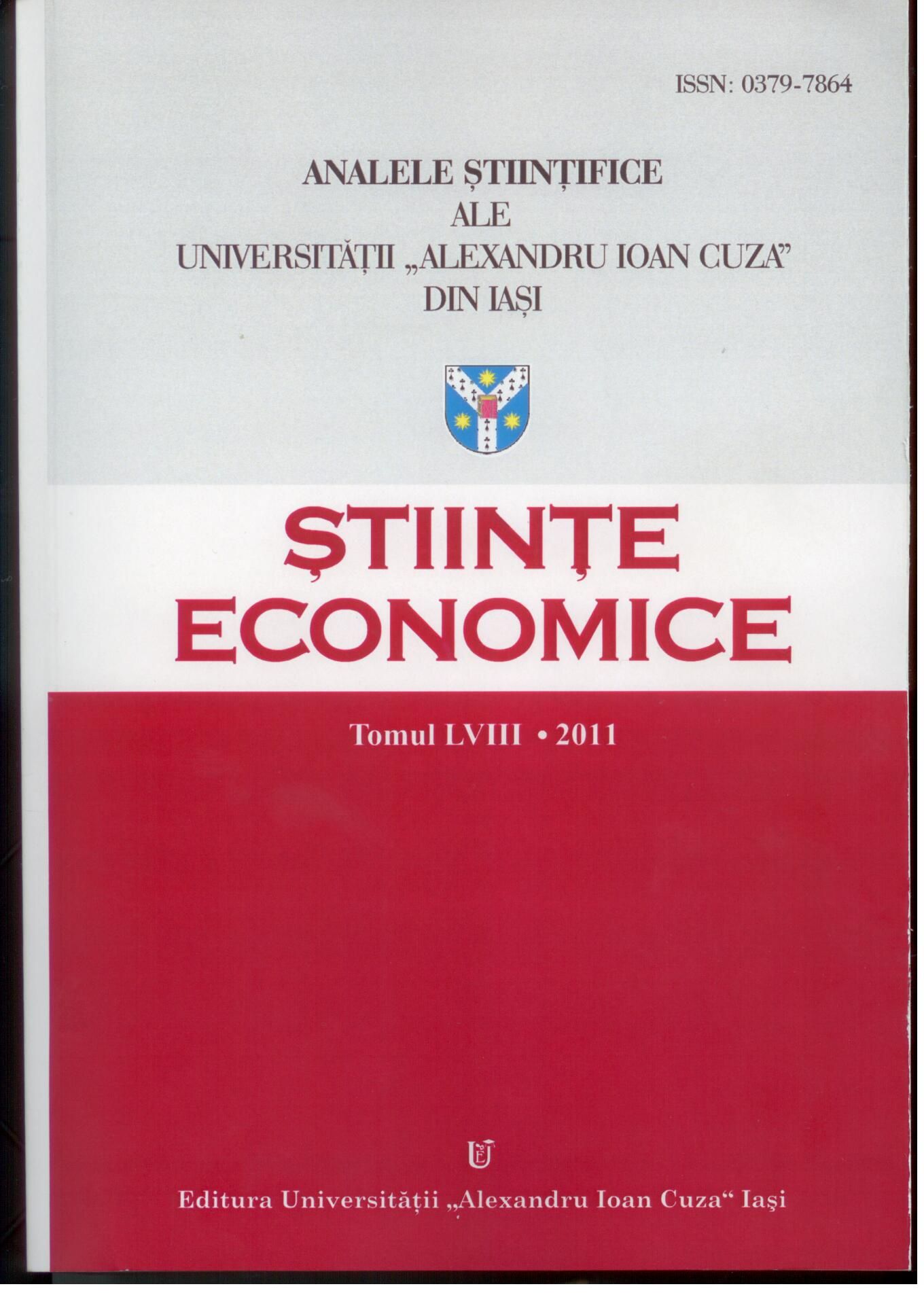 Summary/Abstract: The issues of government debt and deficits became a current component of the public finances of virtually all the countries in the world since the Great Depression in the 1930’s. The EU countries do not diverge from this picture and most of them display complex financial problems, in which consistent budgetary deficits have combined with negative net exports, with the ageing and pension system challenges and recently with the global financial crisis. In our paper we analyze the evolution of the public deficits run by the old and new EU member states, trying to identify their main causes and to propose several courses of action in order to control the deficits. We started with a structural analysis of the income side of the budget, especially for direct and indirect taxes, followed by a quantitative analysis of the growing deficits in the EU countries. We identified some widespread causes of the public deficits, such as the growing share of the public social expenditures and of the public wages, or the increase in public investments. Finally we presented some solutions for fiscal consolidation, which we think is essential in order to ensure the survival of the Euro and of the European Union.