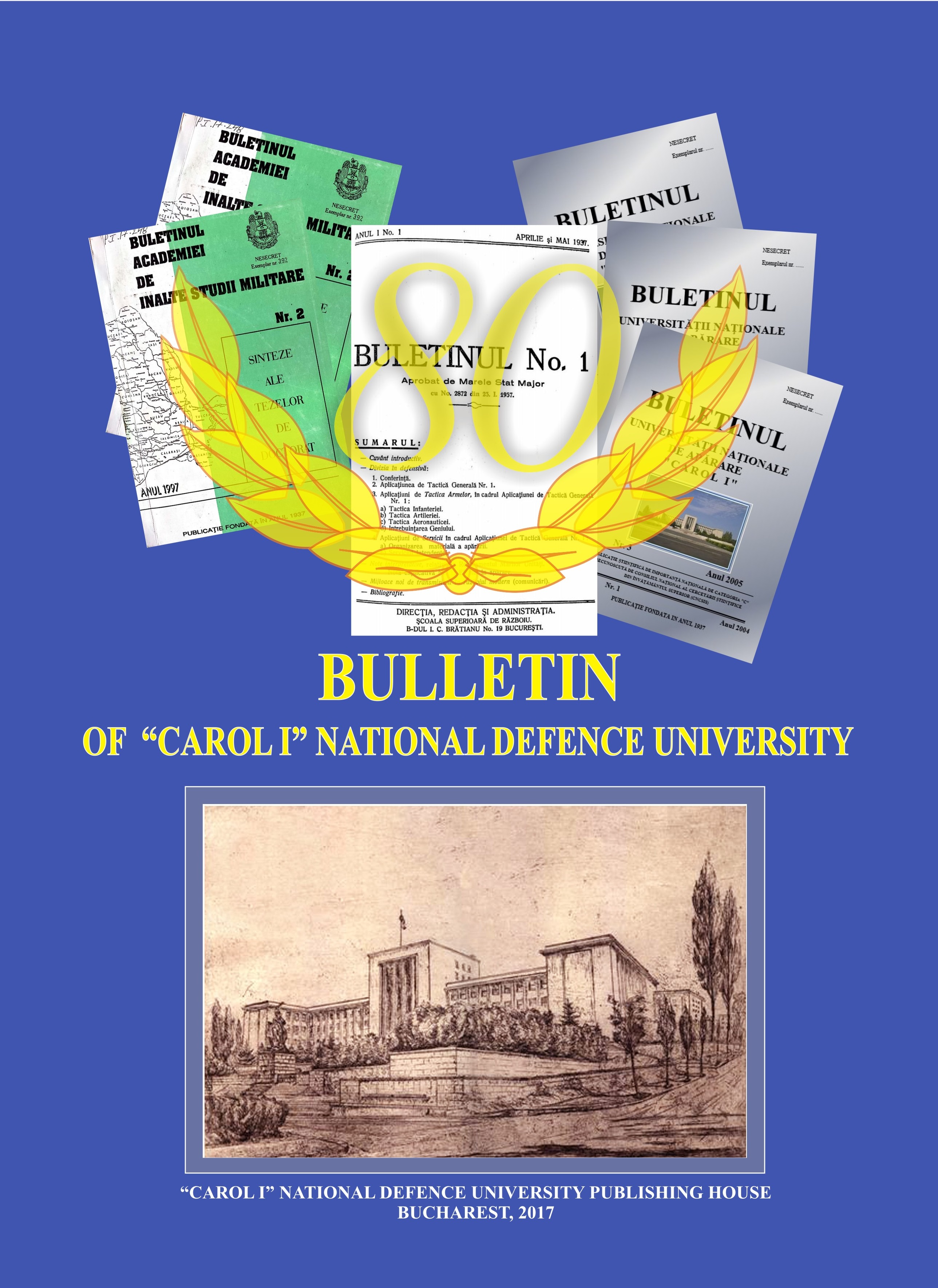 Summary/Abstract: Social Constructivist theorists argue that identity determines (among other things), interest and set goals within a society. They also argue that ideas are at the center of every action and are privileged. However, in contrast to this thesis and in accordance to the Liberal Strategy for Global Peace and Security, Nigeria must be secured as a unitary entity and sole referent object without regard to threats posed by liberal ideas, values and principles to local identities within the state of Nigeria.Consequently, since 2009, The State of Nigeria has been violently confronted by a notably Islamist Terrorist network popularly known as Boko Haram. Within a span of 7 years (2009 - 2016), the violent campaign of Boko Haram is estimated to have cost more than 20, 000 lives and displaced over 3,000,000, while affecting over 6,000,000 in one way or another. The UN Security Council listed the group among other international terrorist networks in May 2014. The gravity of their actions also earned the group the title of being the ‘world’s deadliest terrorist group’, by the global terrorism index in 2015. In this article therefore, we aim to uncover the ideologies at the center of Boko Haram Terrorist action against the state of Nigeria.