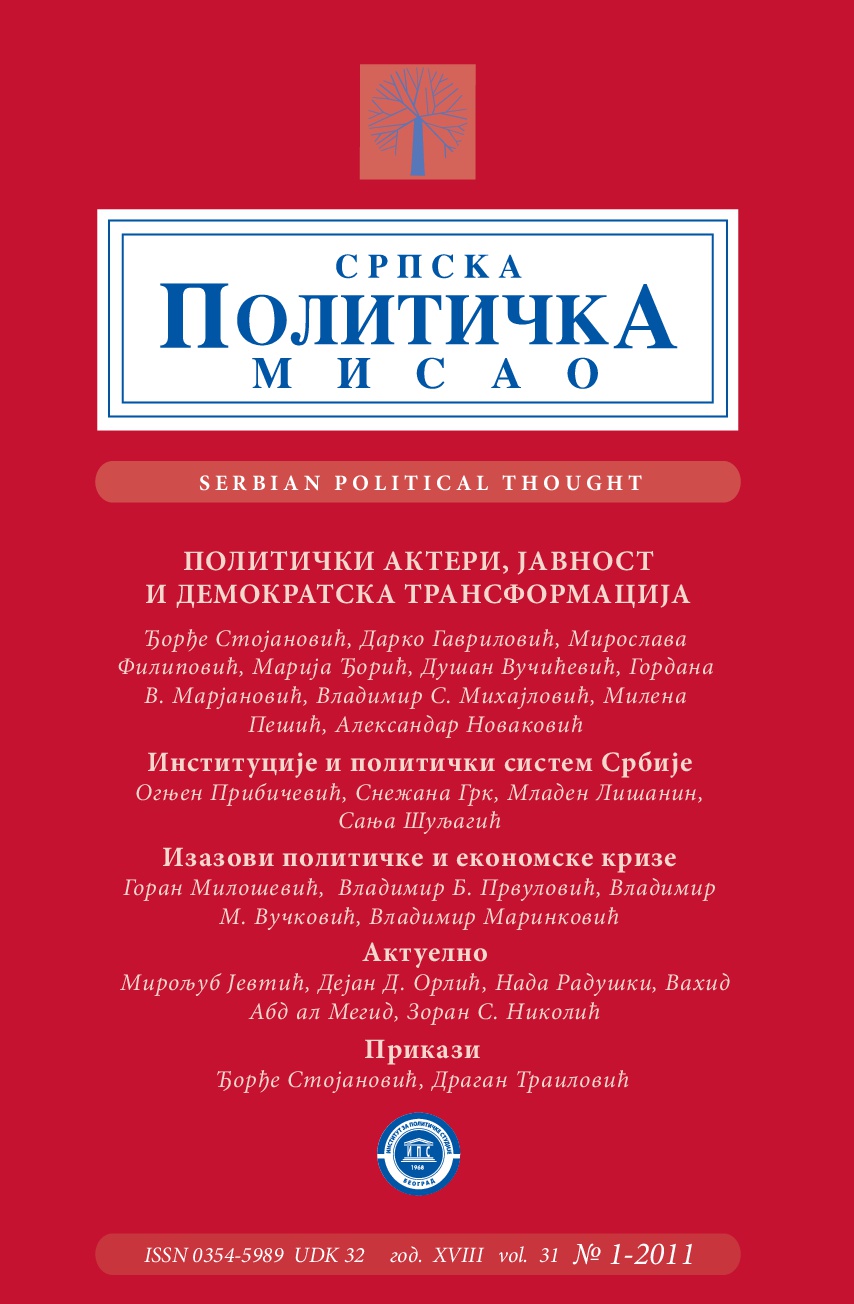 Summary/Abstract: In this paper author presented various causes for stagnation and backwardness of people’s life in rural areas of Serbia. The author analyzed the fact that throughout history Serbia has been mainly an agrarian state and yet the status and ranking of Serbian peasants (in particular the status and ranking of the ploughmen and stock-breeders) in terms of their life standard and background has remained very low in general. Using a historical narration and comparative method of analysis the author underlined following causes that have obstructed substantial development of rural areas in the state - low level of literacy of the peasants, their political elites focusing on mutual political struggles instead of creating environment for even substantial development in the state since the beginning of creation of modern civil state in nineteen century and problem of unfinished infrastructure throughout the state. The author underlined current trend of popularity of so-called „ethno-villages“ and „ethno-museums“ as the institutions of culture in the rural areas of the state. In the context the author suggested their (re) construction along with creation of some new projects in the field of local gastronomy and branding of certain tourist regions and their original agricultural products as some sort of opportunity for stimulation of substantial development in the rural regions. Citing similar positive examples in developed states the author argued that such institutions and projects could provide appropriate environment for enrollment of the peasant population in economic activities in rural regions as some sort of a specific upgrade of tradition and a way of modernization of the rural regions in the state.