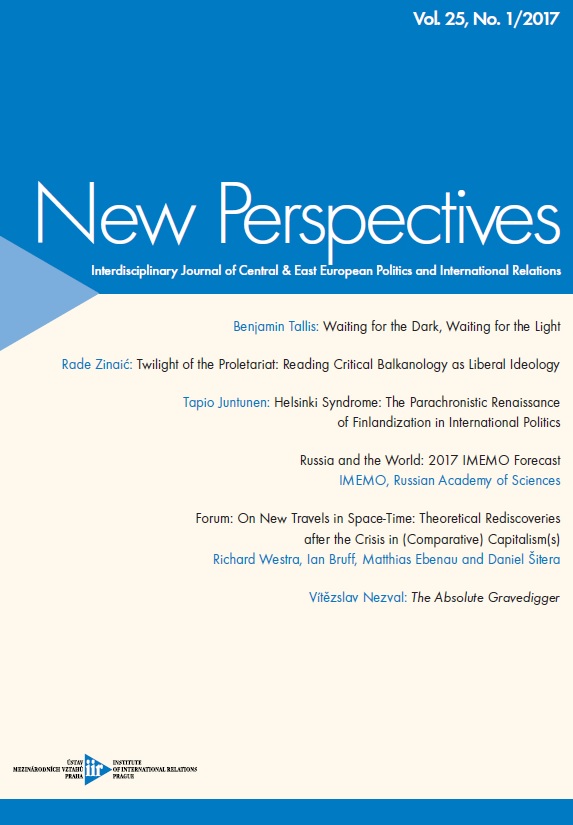 Summary/Abstract: The ongoing conflict in Ukraine has produced a number of commentaries that have triedto grasp the crisis through the comforting lens of historical analogies.One of the most perplexingof these has been the revival of Finlandization, or the idea of the “Finnish model”as a possible solution to the Ukraine crisis. In this article I interrogate these arguments,firstly, by historicising the original process of Finlandization during the ColdWar. Secondly,I argue that the renaissance of Finlandization is based on parachronistic reasoning. In otherwords, the Finlandization analogy has been applied to modern-day Ukraine in such a waythat the alien elements of the past context are, to paraphrase Quentin Skinner, “dissolvedinto an apparent but misleading familiarity” in the present re-appropriation of the idea andits contextual prerequisites. Indeed, the reappearance of Finlandization in the context of the Ukraine crisis reinforces the idea that the real drivers of international affairs can be reducedto the axioms derived from the transhistorical logic of international anarchy and the ironlaws of great power politics. Thus, this article makes a novel contribution to the theoreticaldiscussion on the role of analogies and myths in International Relations.