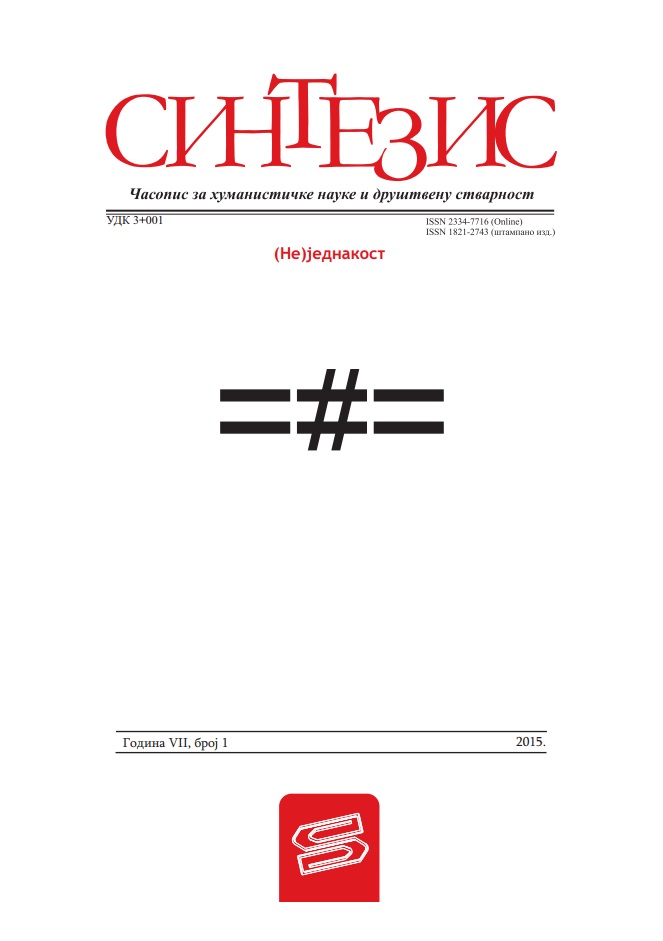 Summary/Abstract: This paper seeks to shed further light on the issue of citing and referring to foreign law in the United States Supreme Court, especially in cases surrounding the expansion of human and constitutional rights. Therefore, the author introduces the reader to the origins and most important features of the human rights system in the American constitutional and legal system. Likewise, he points to the issue of conflicts between different kinds of methods of constitutional interpretation, a debate especially controversial and di cult in American constitutional adjudication. Likewise, the author looks back to the issue of relationship between the American domestic legal system and international law, as a part of the controversy surrounding this debate. Last part of the article is dedicated to examining most important cases in this domain, which are mostly with regard to the VIII and XIV Amendments of the US Constitution.