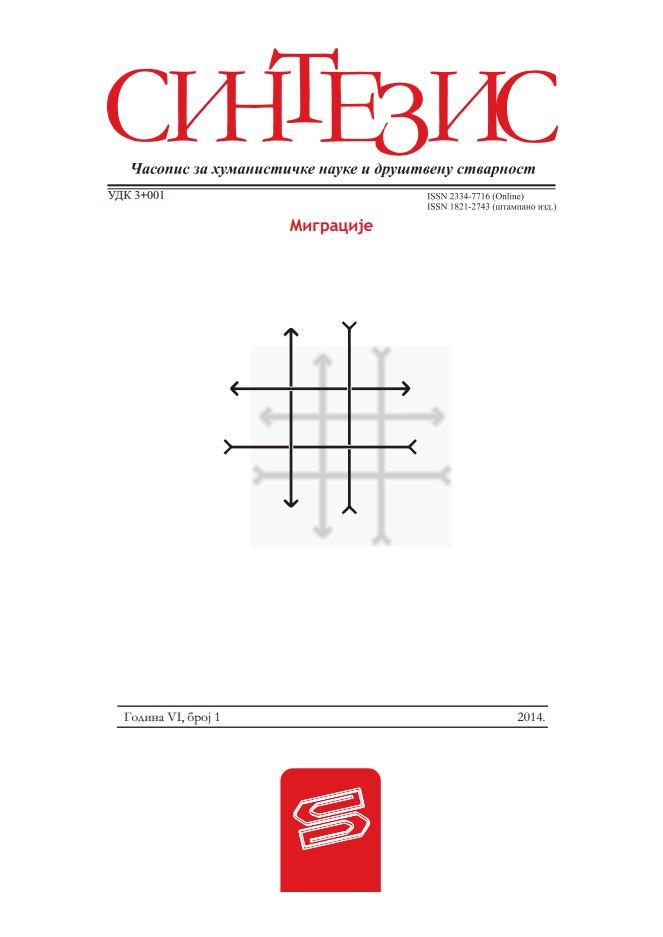 Summary/Abstract: In this paper we tried to use a few basic concepts of Bourdieu’s critical sociology as a theoretical tool for understanding the way in which Champions League works; both by being a paradigm of sport’s commodification process as well as by setting the power relations and reproduction of inequality within its borders. We tended to avoid the economic reductionism which is usually associated with the left-oriented criticism of sport. Application of Bourdieu’s insights showed that the rich west European clubs are dominating the rule-making inside the field of modern football (competition system), which enables them to keep and reproduce their own domination because they own economical capital (clubs’ budget), cultural capital (professional knowledge), social capital (different socially networked professional groups) and symbolic capital (tradition and reputation of clubs). At the same time, they profusely use symbolical violence as a power of installing meanings and values by which the objective relationships inside the field are being hidden.