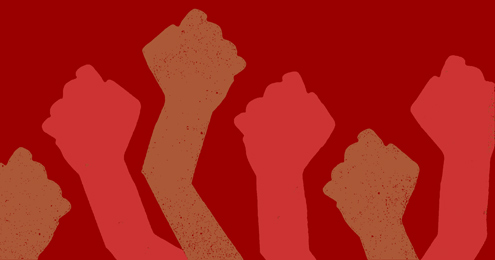 Summary/Abstract: In the last days of the First World War soldiers returning home, along with civilians, attacked representatives of the Hungarian state and wealthy individuals, especially Jews. They expelled them from their homes and looted them, or they simply destroyed their property. In some places regular Hungarian troops executed the leaders of these rioters. This study seeks to offer an alternative to the prevailing interpretation of the looting, which emphasize the social or ethnic motivations of the economically and nationally oppressed Slovak rioters. Instead, it examines the reversal of the perpetrators and victims that was carried out not only immediately after the looting had occurred, but repeatedly throughout the whole interwar period. This is to be seen as an expression of the growing anti-Semitism, because the Jews were ultimately accused of the murder of allegedly innocent Slovaks.