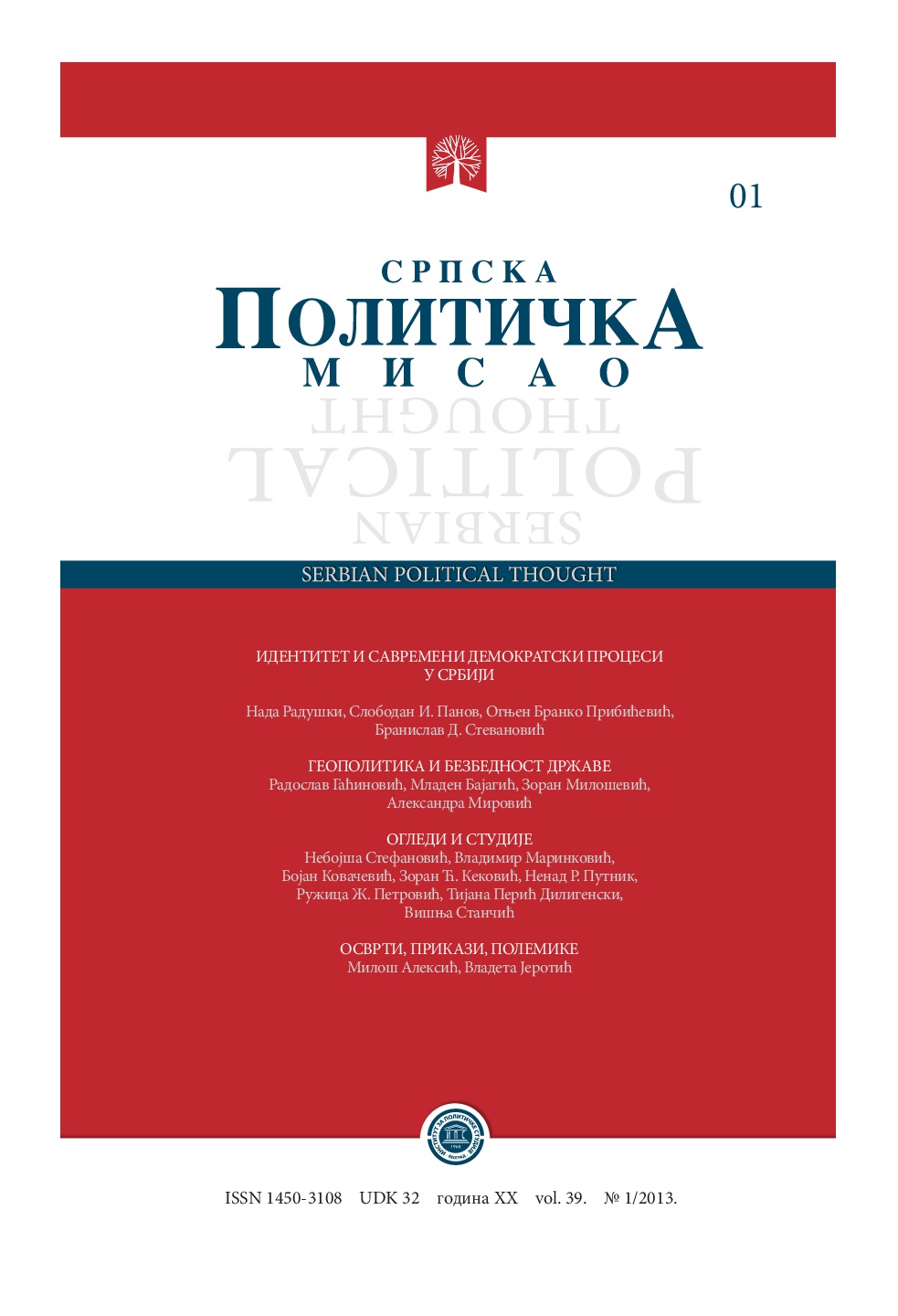 Summary/Abstract: Human resources development is one of the important areas of research in economics. It is the area that can be defined as the bridge between basic and applied sciences, which have experienced a boom during the second half of the twentieth and early twenty- first century. Justification of this approach can be seen primarily in the fact that today the best results in terms of economic and technological progress and, based on that, the quality of life, are made by the countries that have most invested in the development of human resources. And the investment in human resources does not imply only money, but it is primarily the generally accepted social attitude about human resources as the greatest value. However, economics in the study of human resources was for a long time limited and studied organization of work and its improvement, improvement of individual and group productivity, working conditions in the microenvironment, mechanisms of stimulation, paying salary and bonuses, and the like. In other words, micro economy dominated over macroeconomy. Of course, there is the undeniable importance of these issues and the need for permanent solving of these questions. However, economic science in general made a decisive step forward, when in the field of human resources it developed interdisciplinary approach, which had at its center human personality as a driving force and creator of all social processes. That was a „Kant’s Copernican turn “which opened the way to new theoretical concepts and strategies for human resource development.