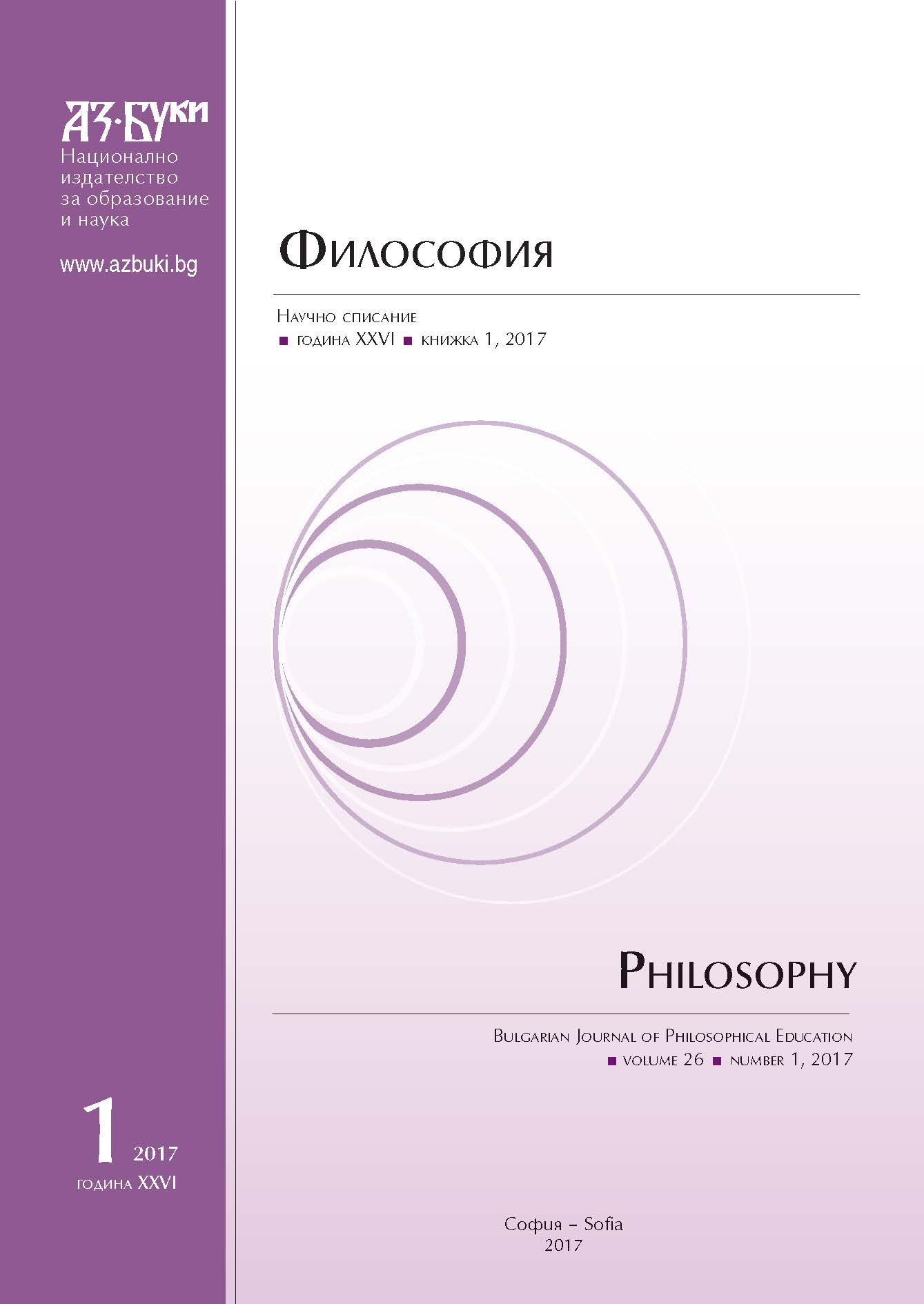 Summary/Abstract: This paper analyzes the theory of provocative pessimism, as displayed by the Finnish philosopher Georg Henrik von Wright, which concerns, among many other issues, the justification of what he defines as environmental hysteria. By exploring the genealogy of the ‘tragic contradiction’ between knowledge and acting in von Wright’s sense, I outline how some of the problems regarding the negative consequences of sustainable development find their similar interpretation in the works of some of the most prominent Norwegian philosophers and environmental activists such as Hartvig Sætra, Arne Næss, Sigmund Kvaløy and Gunnar Skirbekk. Regarding the impact of sustainable development on environmental politics, some concerns about the need of improving quality of life, as represented by von Wright, Kvaløy and Skirbekk are explored. Last but not least, I investigate how von Wright, Sætra, Næss, Kvaløy and Skirbekk find the roots of (provocative) pessimism in the increasing challenges to our human condition