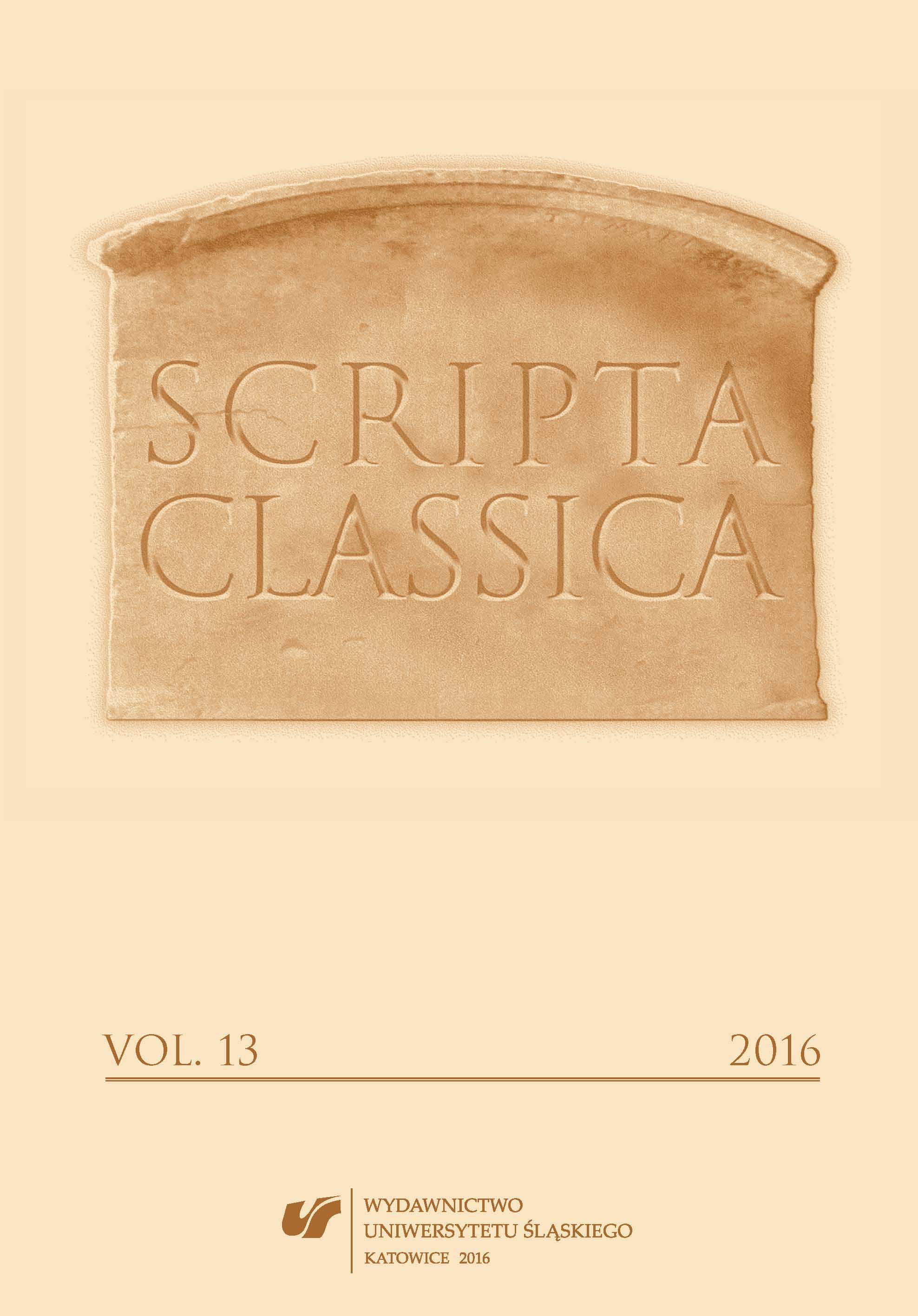 Summary/Abstract: The article discusses various ways in which fat body was represented and used as a means of social, religious and political critique in Byzantine literature from eleventh to twelfth century. The analysis is put within a broader context and traces the sources of the discourse of overindulgence to ancient Greek tradition (Plato, Aristophanes, Athenaeus), as well as to Christian frameworks (Old and New Testament, Church Fathers).