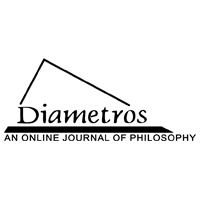 Summary/Abstract: The KK-principle can be defined as follows: “For any subject x: if x knows that p, then she is always in a position to know that she knows that p”. This principle has been widely accepted in the history of philosophy. However, in contemporary epistemology it is considered controversial and regarded as an important part of the debate concerning the nature of knowledge. One of the arguments against the KK-principle has been presented by Timothy Williamson and it involves the so-called “safety principle”. In this paper, I argue against this account. My argument consists of two parts: in the first part, it is argued that the safety principle presented by Williamson contradicts Dretske’s account of knowledge. In the second part, I claim that the safety principle, as defined by Williamson, is not precise enough, which enables one to argue that it does not contradict the KK-principle.