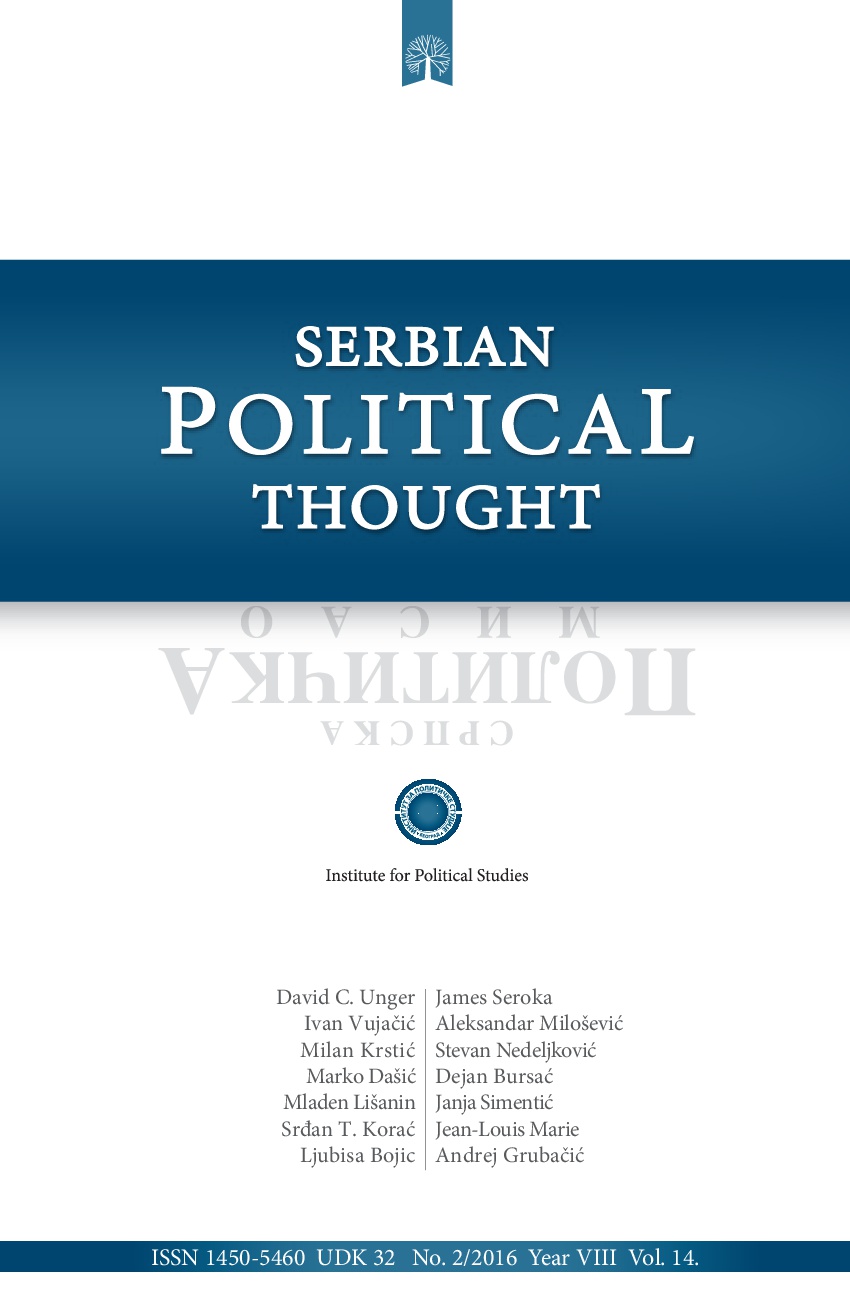 Summary/Abstract: The paper analyzes Trump’s economic program. The overall impression is that this program echoes what has already been tried out during the Reagan era. In its philosophy it is reminiscent of Reagan’s “supply side” economics with its three major features: tax cuts and tax reform, massive deficit financing and finally, protectionism. Copying Reagan’s policies in a radically different environment in which the United States economy operates today is in itself dangerous. Considering that many economists see the Reagan economic legacy as highly flawed makes the perception of Trump’s proposals as even more risky. The belief that old policies can be used in situations that only superficially bear resemblance to past experiences is dangerous and leads to uncertainty and possible dire consequences for the global economy. This is even more accentuated with threats of tariff hikes, the scrapping of TPP and the renegotiation of NAFTA.