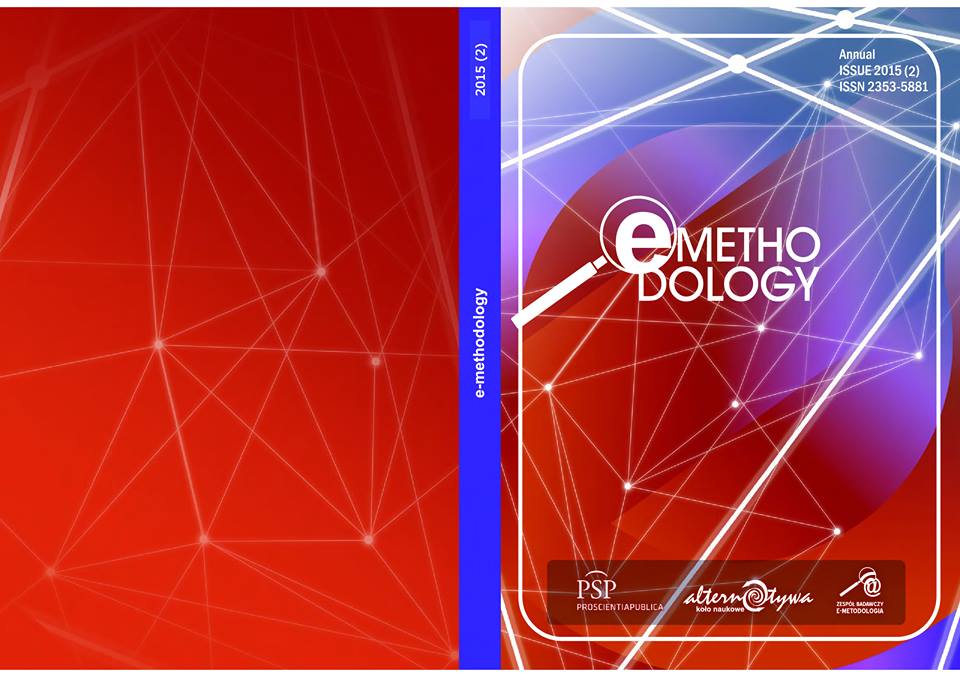 Summary/Abstract: Diffusion of information and viral content, social contagion and influence are still topics of broad evaluation. We have studied the information epidemic in a social networking platform in order to compare different campaign setups. The goal of this work is to present new knowledge obtained from studying two artificial (experimental) and one natural (where people act emotionally) viral spread that took place in a closed virtual world. We propose an approach to understand the behavior of an online community exposed to external impulses as an epidemic process. The presented results are based on online multilayer system observation, and show characteristic differences between setups. Moreover, some important aspects of branching processes are presented. We ran experiments, where we introduced a virus to the system and agents were able to propagate it. There were two modes of experiment: with or without award. The dynamic of spreading both of viruses were described by epidemiological model and diffusion. Results of experiments were compared with a real propagation process - spontaneous organization against ACTA. During general-national protest against new anti-piracy multinational agreement – ACTA (criticized for its adverse effect on e.g. freedom of expression and privacy of communication), members of the chosen community could send a virus such as Stop-ACTA transparent. In this scenario, we are able to capture the behavior of society, when real emotions play a role, and compare results with artificiality-conditioned experiments. Moreover, we could measure the effect of emotions in viral propagation. The theory explains the role of emotions in spreading behavior as a factor of message targeting and individuals spread emotional-oriented content more carefully and in a more influential way. Our experiments suggest that probabilities of secondary infections may be four times bigger if emotions play a role.