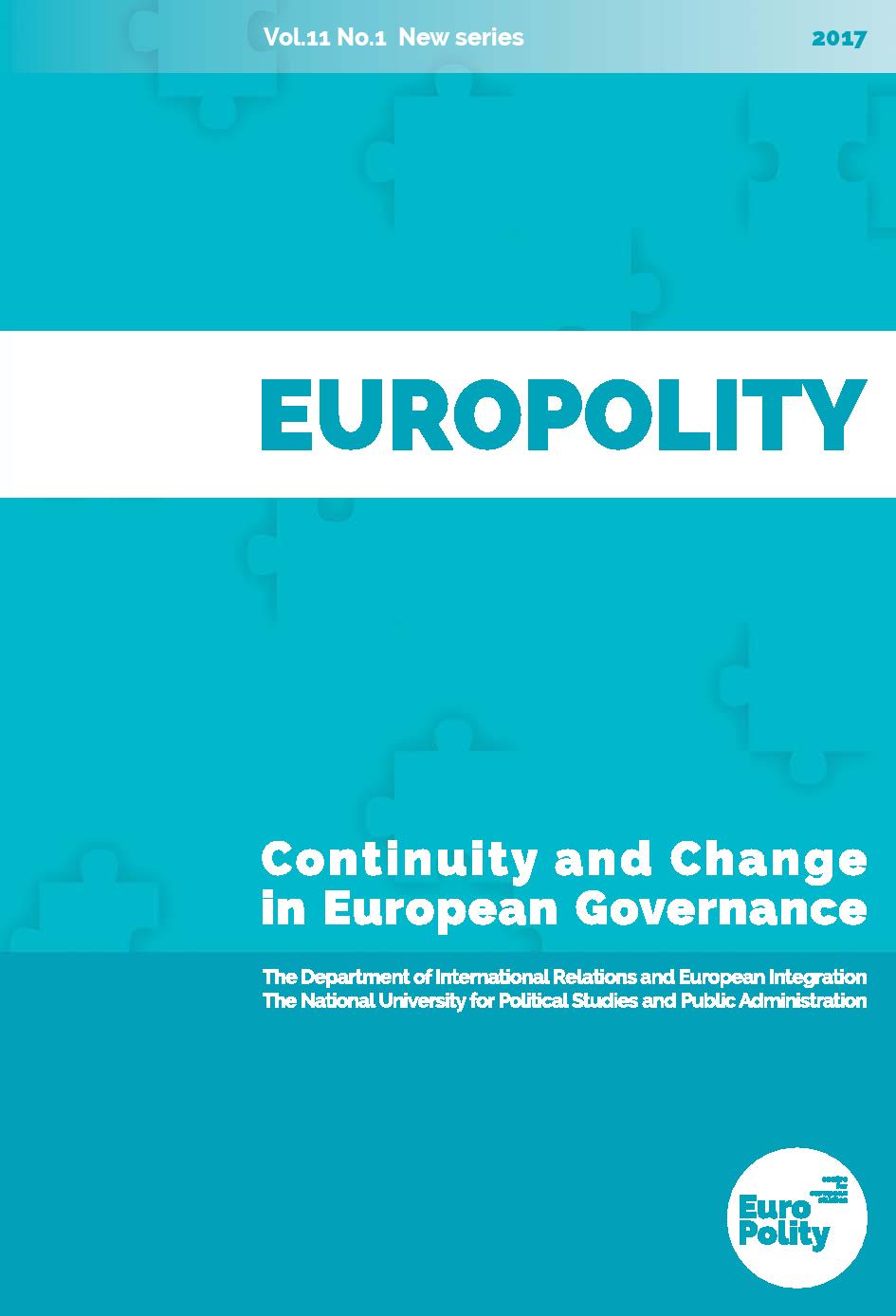 Summary/Abstract: The answers offered by EU Member States in sensitive moments (the financial crisis of 2008, the refugees` crisis, the terrorist attacks), have eroded European citizens` confidence in the Union's capacity to manage such surprising and unprecedented dynamics, while simultaneously deepening their perception of EU as a partially delegitimized supranational entity. Right-Wing populist parties have gradually increased their attractiveness by capitalizing on the frustration and disenfranchisement feelings perceived by European citizens. European populist parties promote the alternative of a direct opposition towards the system`s political correctness and against the perceived blockage of democratic debate, on their path toward gaining real effective political power.I will start with a short introduction of a theoretical approach of far-right populism in Europe. Using a qualitative research method, defined by discourse analysis (speeches, statements), I will then illustrate the way the political programs of Alternative for Germany (AfD) and Le Pen`s National Front (FN) were thought and built in order to understand how these have led to an increase in the appeal of European populist parties. In the conclusions section I will evaluate the impact of these political alternative movements on the future of the European Union`s essence, on its main values and principles.