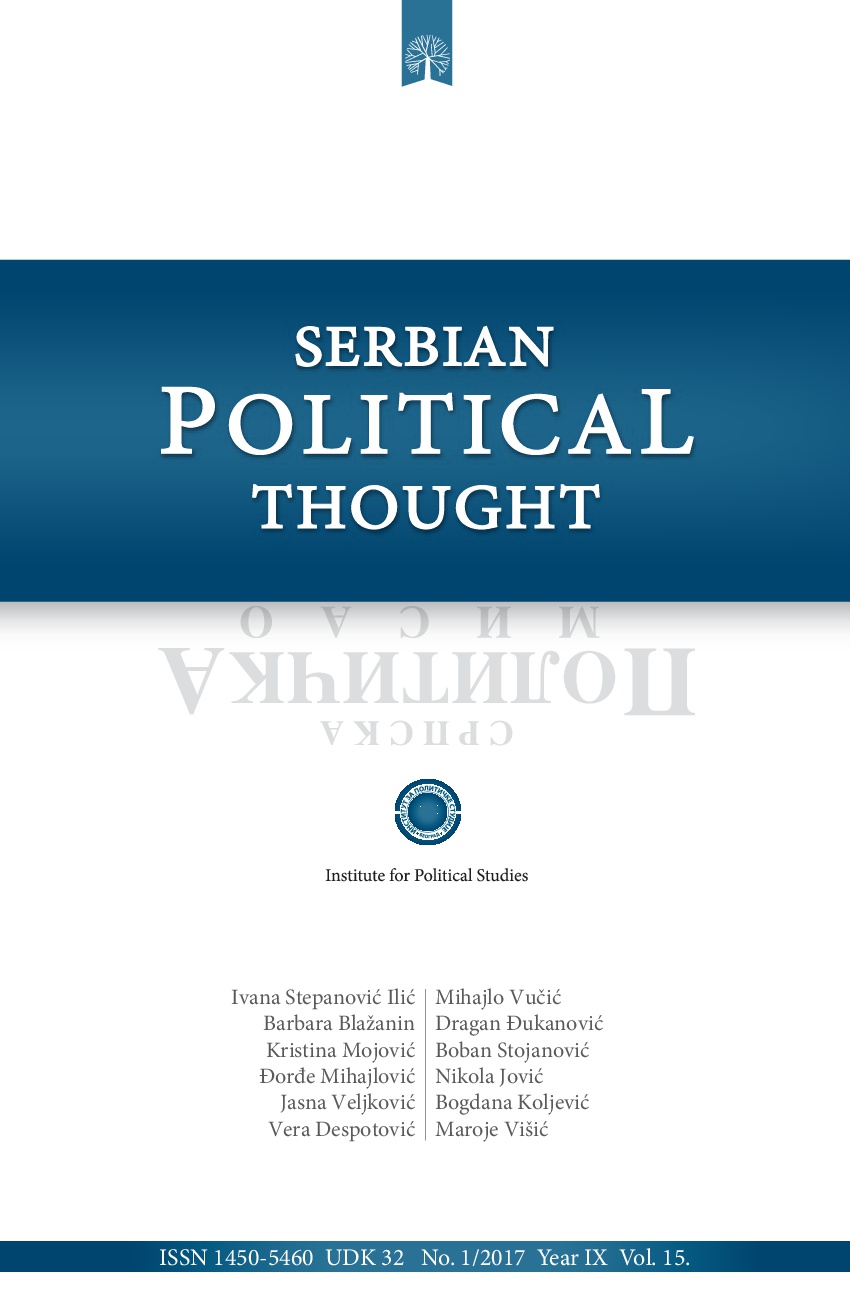 Summary/Abstract: In this article the author reflects upon the idea of theoretical and practical creation of new Europe as opposed to the concept and form of the European Union. In this context, the issues of subjectivity and sovereignty of Europe’s peoples are addressed in relation to the question of true democracy. The response to neoliberal and postmodern political project - such as the EU - is presented as the rise of post- liberal patriotism in different European states. The role of Serbs is this altering process of the 21st century is exemplified in a threefolded way: through the rise of Euroscepticism, through a remembrance that Russia is a constitutive part of Europe and through emphasis on the specific and representative case of political sovereignty of the Republic of Srpska.