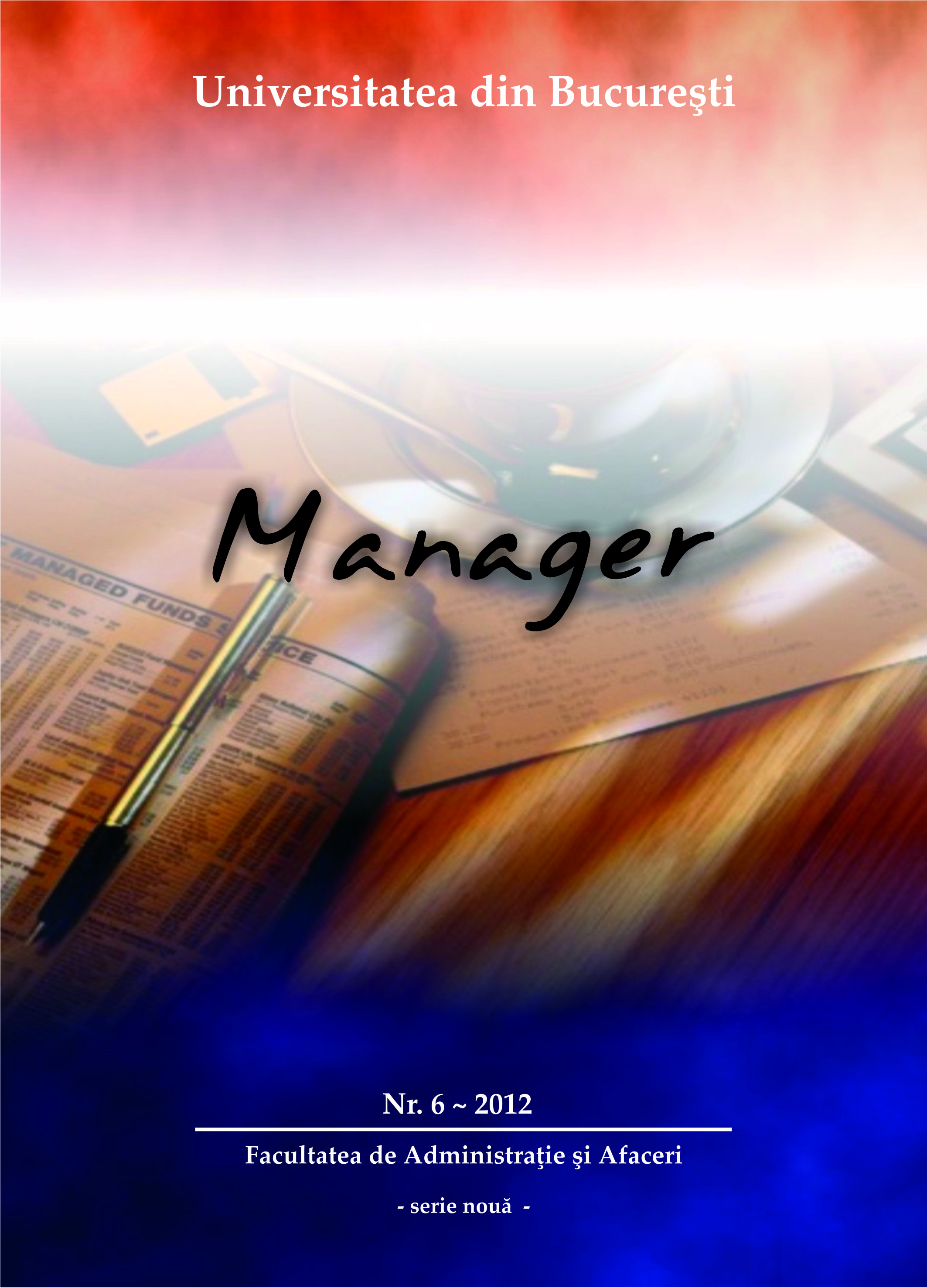 Summary/Abstract: In any modern economy, transport sector plays a key role. In order to reduce the disparities between levels of transport development of the various regions of Europe, European Union has focused on the creation of a sustainable transport systems for a connected Europe. Romania has already created the conditions for the improvement of its transport services and the modernization of transport infrastructure. According to the Sectoral Operational Programme Transport, Romania understood the need for the future development of the transport sector in order to increase its economic competitiveness.