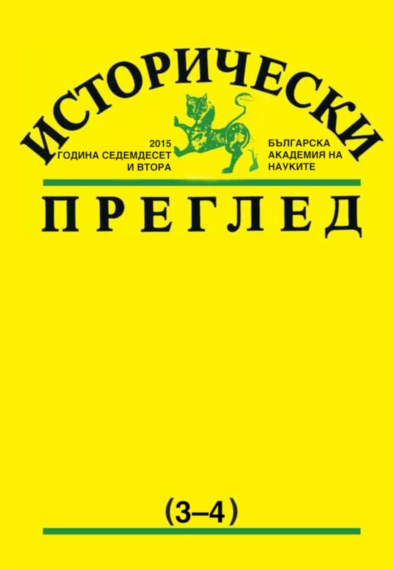 Summary/Abstract: Similarly to Beldiceanu’s thesis, who claimed, that conversion to Islam on the Balkans was against the interests of the central treasury, as it created exemption from the so-called poll tax (cizye), Pal Fodor argues in the same tone when investigating the religious policy of Ottomans in Hungary. Islamization remained limited owing to several factors beside the mentioned interests of the central treasury. As the territory of Hungary was never totally controlled, the Hungarian nobility was more or less able to tax the serfs from the refuge area and prohibit any relations with the Ottoman authorities (even under the penalty of death). Beside the existence of the condominium, the relatively small number of conquerors (50-100 thousand, beside them many Orthodox – compared to the 850 000 local reaya population), also implied that Islam could not be established among broad layers of society. Forced conversion was against the principle of zimma, but of course minor repressions against Christianity were regular (prohibition of reconstructing ruined churches, insulting priest or kidnapping them for ransom was a good business, etc.). The Ottomans tried to increase the existing opposition between Catholics and Protestants, but in this respect their attempts were mostly futile (although Catholics often claimed, that the success of Protestantism in Hungary is partly the result of the Ottoman support). The puritanism of Calvinist churches and the anti-Habsburg behaviour of Protestants were advantageous for the Ottoman rule. It is true that Catholicism was never treated so well, but even this initial sympathy towards Protestantism disappeared by the 1560s as many Protestants fought against the Ottoman army. Furthermore, the Antitrinitarians wanted a syncretic religion reforming the Islam too instead of accepting it. The Ottoman behaviour soon shifted to neutralism (they even let Catholic monks entering the occupied zone from 1615 on), and religious questions only had relevance, when these could serve political or economic goals. Favouring Orthodox people (establishing churches) was also among the tactics partly because of the family ties of the conquerors. On the whole, the attitude of the Ottomans towards their Hungarian subjects can best be described by the term “religious indifference”. Taking advantage of the constant religious disputes between the various denominations, the main aim of the Ottoman’s “religious” policy was to extort as much money from the local Christians as possible.