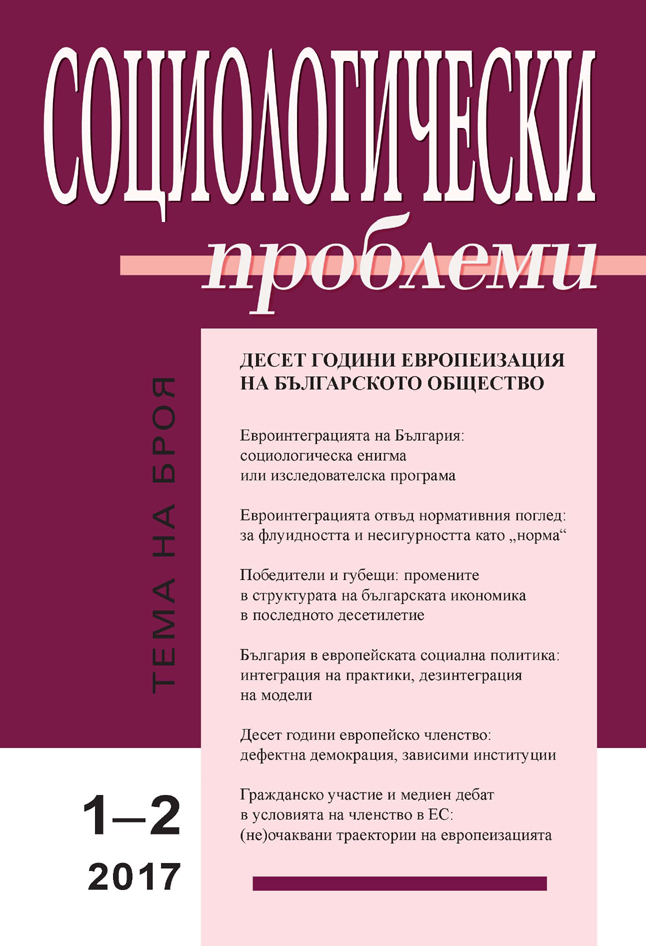 Summary/Abstract: The characteristics of the so-called Y generation in post-Communist countries indicate that this generation is considerably disappointed by the changes; it is lost, full of fears, and willing to accept political solutions of an authoritarian and xenophobic kind. More distinctly than ever, these solutions are perceived by them as a better way of resolving their life problems related primarily to entry into adulthood (entering the labor market, creating a family, achieving status). This is evident when observing young people’s sympathies and political decisions, which, in many of these countries, indicate a clear “turn to the Right”. Although the tendency in Western countries is similar, its local background is different, and its political consequences might also be different. The paper shows the semantic complexity of the spatial aspect of Left vs. Right in order to describe, using the term “turn to the Right”, the scope and specificities of this phenomenon in several selected countries. The article also explains the factors that make young people in these countries more susceptible to Right-wing political proposals.