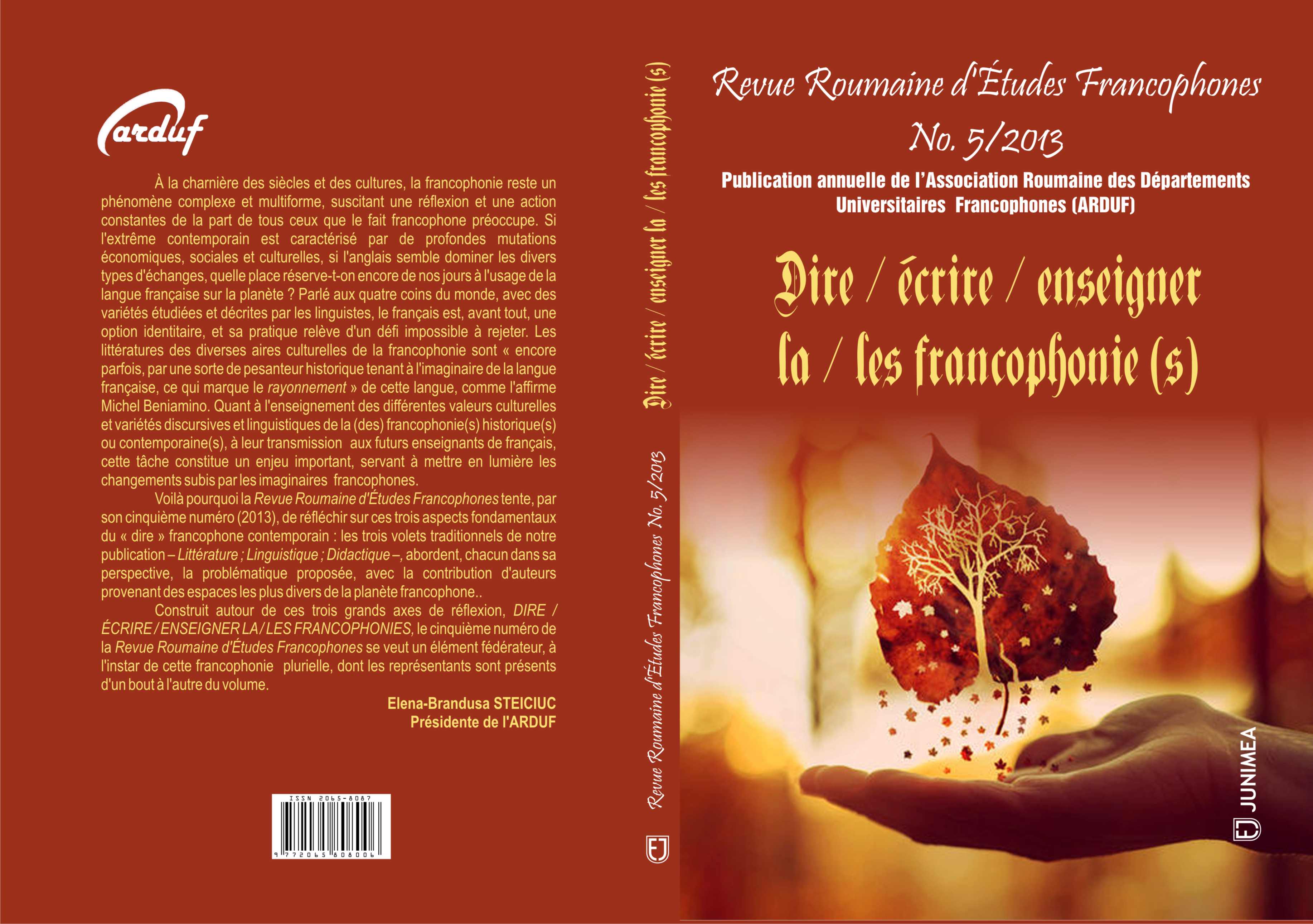 Summary/Abstract: The verb « gérer », as used by Ivorians, shows particular syntactic and semantic characteristics compared to those of standard French. To understand this phenomenon, we studied the discourse of three categories of French speakers: pupils and students, semiliterate and illiterate speakers, and finally administration officials and university teachers. The analysis of oral corpus revealed a misuse of the verb « gérer », where other concepts are expected. In fact, speakers act as if these terms of standard French fail to explicitly reflect the sensitivity and the Ivorian culture. But this discovery produces rather rich neologisms. They show the same time the vitality of French in the country when each French-speaking community is struggling to legitimize its own customary practices.