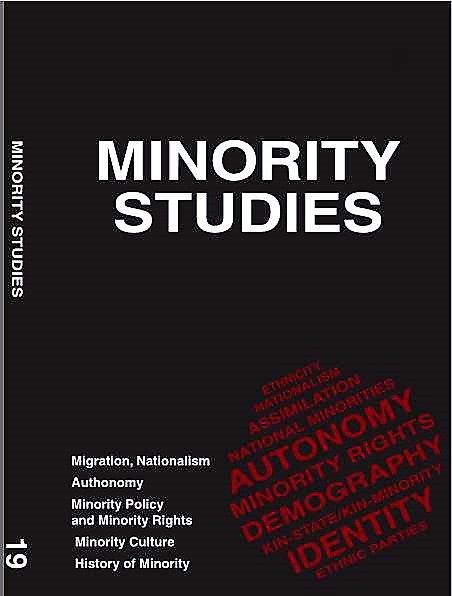 Summary/Abstract: The notion that the natural and optimal form of organising a society is the unity of the nation, territory and state became dominant in the second half of the 19th century. Consequently, it was evident, on the one hand, that where this unity had not yet been established, a given society had to aspire for it. It also naturally followed, on the other hand, that the nation-state became the focus of the emerging social and historical sciences. Under these terms, sociological and historical analyses viewed society as static. Migration, which has always been an integral part of human history, has been left out of their investigations, while somewhat later, the occurrence was treated as an extraordinary, exceptional phenomenon that needed to be explained in the studies of expert researchers. It was the case despite the fact that some of the biggest movements of peoples took place at this time, in the period of modern history ending with the First World War: when some 50 million people moved from Europe to North America, from China to South-East Asia, and from the European parts of Russia to Siberia respectively.