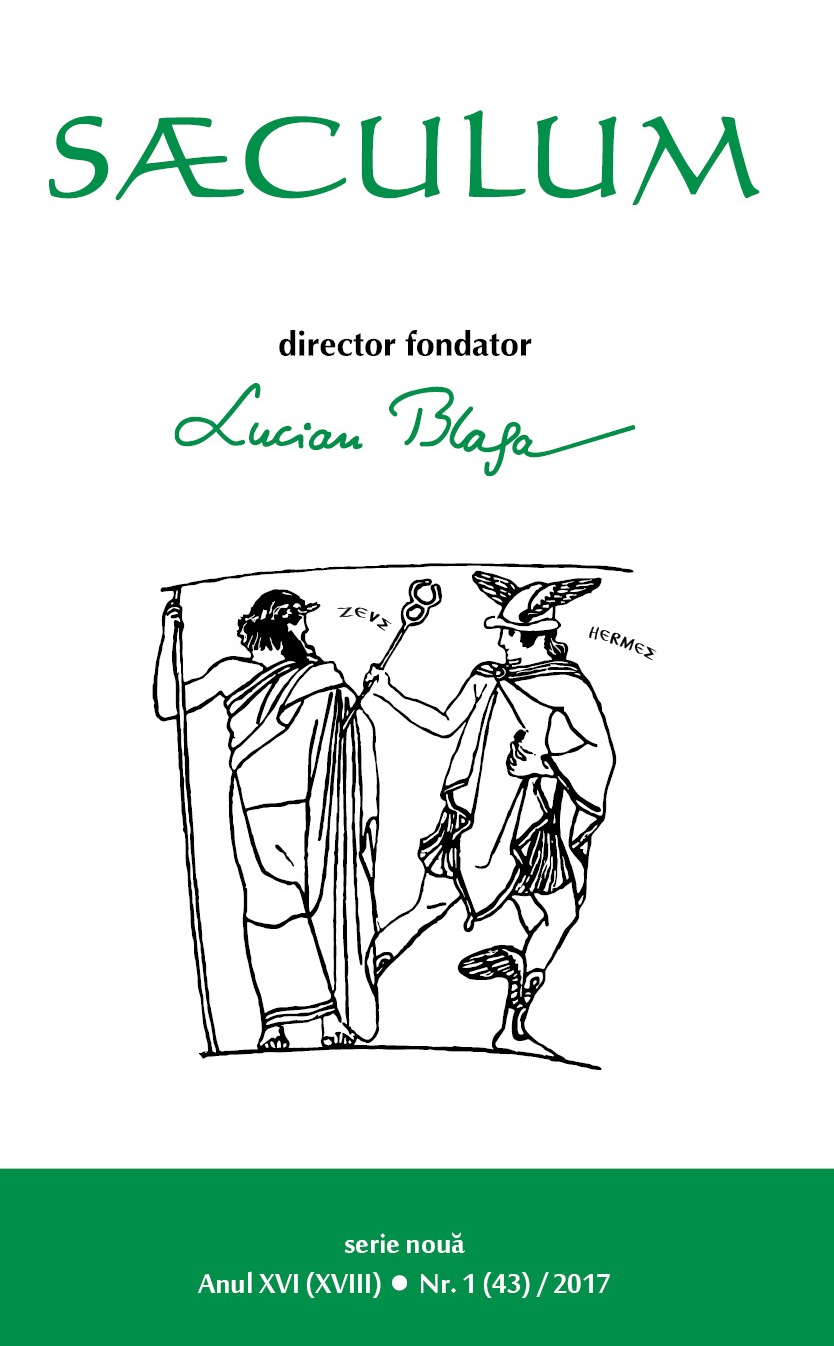 Summary/Abstract: Rhetorical criticism covers an array of qualitative methods for describing, analyzing, interpreting and evaluating the persuasiveness of the messages in various communicative situations. In the recent several decades, the meaning and scope of rhetorical criticism has expanded to the study of both discursive and non- discursive symbolic acts and artifacts such as oratory, poems, pictures, sculptures, movies, TV shows, computer games, music, architecture, rituals and so on. There are four steps in conducting rhetorical criticism: selecting an artifact; analyzing the artifact; formulating a research question and performing the criticism.